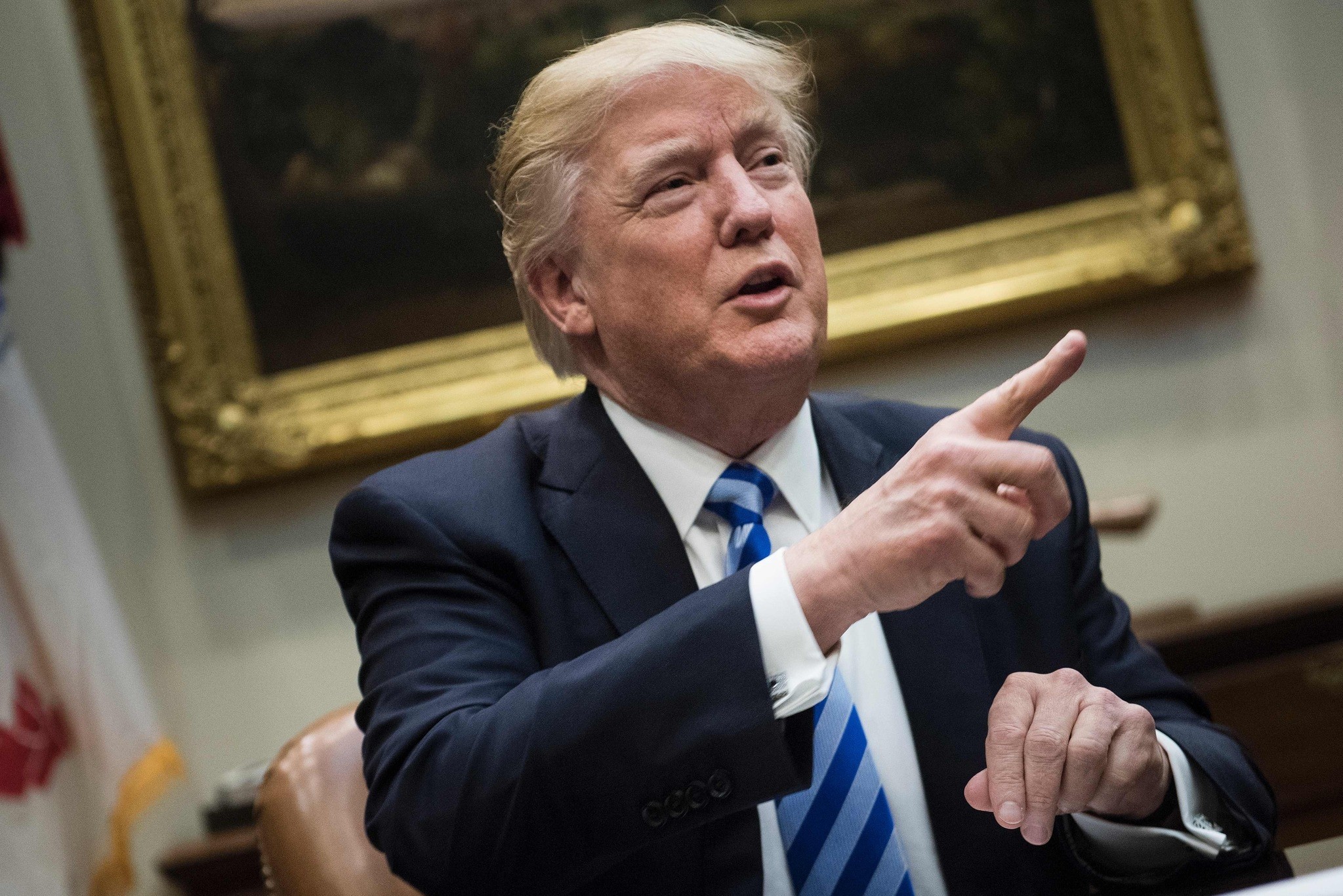 U.S. President Donald Trump said on Thursday that Pyongyang is a problem that "will be taken care of," as speculation rose that North Korea might be on the verge of a sixth nuclear test.

"North Korea is a problem, the problem will be taken care of," Trump said defiantly, amid reports of activity at a North Korean nuclear test site ahead of Saturday's 105th anniversary of the birth of the country's founder Kim Il-Sung.

He also said he believed Chinese President Xi Jinping would "work very hard" to help resolve the challenge. The president said he had spent a lot of time with Xi last week in Florida.

"I have really gotten to like and respect President Xi. ... He's a very special man. I think he's going to try very hard."

Trump has repeatedly said he will prevent Pyongyang from developing a nuclear-tipped missile capable of reaching the United States.

The U.S. recently deployed a naval strike group to the region as a show of strength.

Earlier Thursday, the U.S. military dropped the largest non-nuclear bomb ever deployed in combat at targets in Afghanistan.

Trump played down suggestions that it was also intended as a warning to Pyongyang.

"I don't know if this sends a message to North Korea. It doesn't make any difference if it does or not," he said.