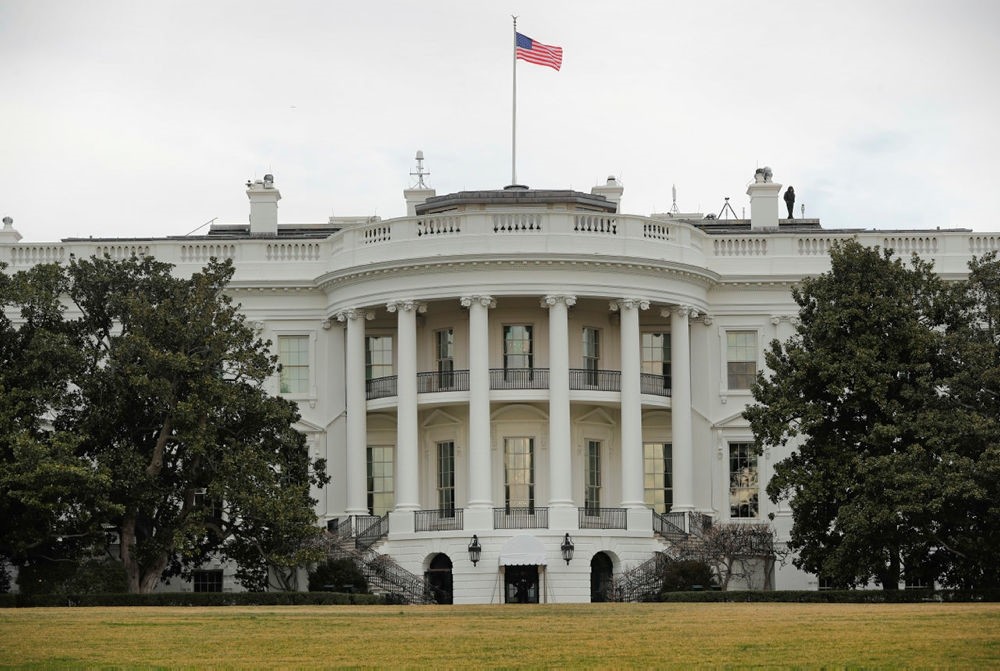 The White House won't make public the logs of visitors to the White House complex, breaking with the practice of U.S. President Donald Trump's predecessor.

Senior White House officials cited privacy and national security concerns for the decision, which they say is in line with what previous administrations have done — except for President Barack Obama's. They say continuing to release the records could interfere with policy development, among other things.

After some litigation, the Obama White House began releasing the visitor records on a delayed basis. White House lawyers also deleted names for national security and other reasons before the logs were made public. The Obama administration eventual released nearly 6 million visitor records.

The Trump officials requested anonymity to describe the policy before it is announced.