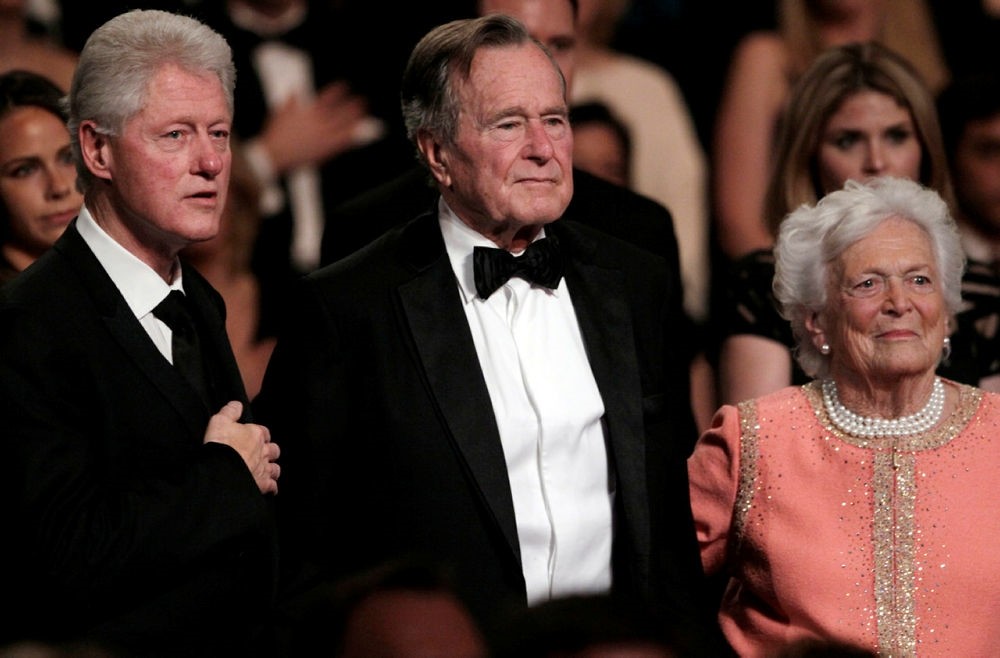 Former U.S. President George H.W. Bush was been readmitted to the hospital in Houston where he was treated earlier this year for pneumonia but "is going to be fine," his spokesman said on Tuesday.

Jim McGrath, official media representative for the 92-year-old former president, did not immediately furnish any additional information, except to say that Bush was at Houston Methodist Hospital and that a statement would be forthcoming soon.

Bush, the nation's oldest living ex-president, was hospitalized for more than two weeks in January after developing pneumonia.