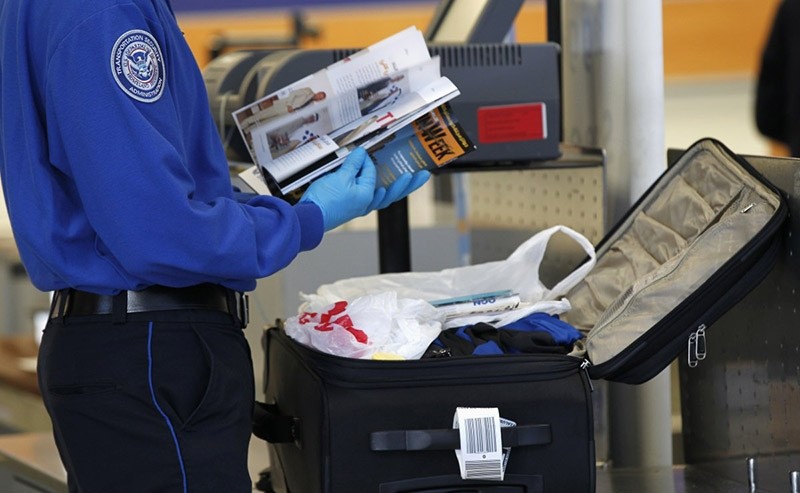 An off-duty California police officer managed to slip through security at the Los Angeles airport with a gun she unwittingly left in her hand luggage and has been detained in Taiwan, officials said Thursday.

Officer Noell Grant, who was traveling on vacation to Thailand with her family, alerted authorities about the weapon on arrival on April 13 in Taiwan, during a layover, Lieutenant Saul Rodriguez, of the Santa Monica police department, told AFP.

He said Grant mistakenly left her personal handgun in a carry-on bag and has been barred from leaving Taiwan until the matter is resolved, although she was free to move about.

Federal officials on Thursday acknowledged that proper security procedures at Los Angeles airport were clearly not respected given that Grant was able to board the flight with her gun without anyone stopping her.

Nico Melendez, of the Transportation Security Administration, said authorities had "determined standard procedures were not followed and a police officer did in fact pass through the (airport) checkpoint with a firearm."

He added that the agency in charge of security at US airports "expects every employee to follow procedures and holds its workforce appropriately accountable."

Rodriguez said it was unclear whether Grant would face disciplinary measures on her return to California.

"We're just working on getting her home safely right now," he said.