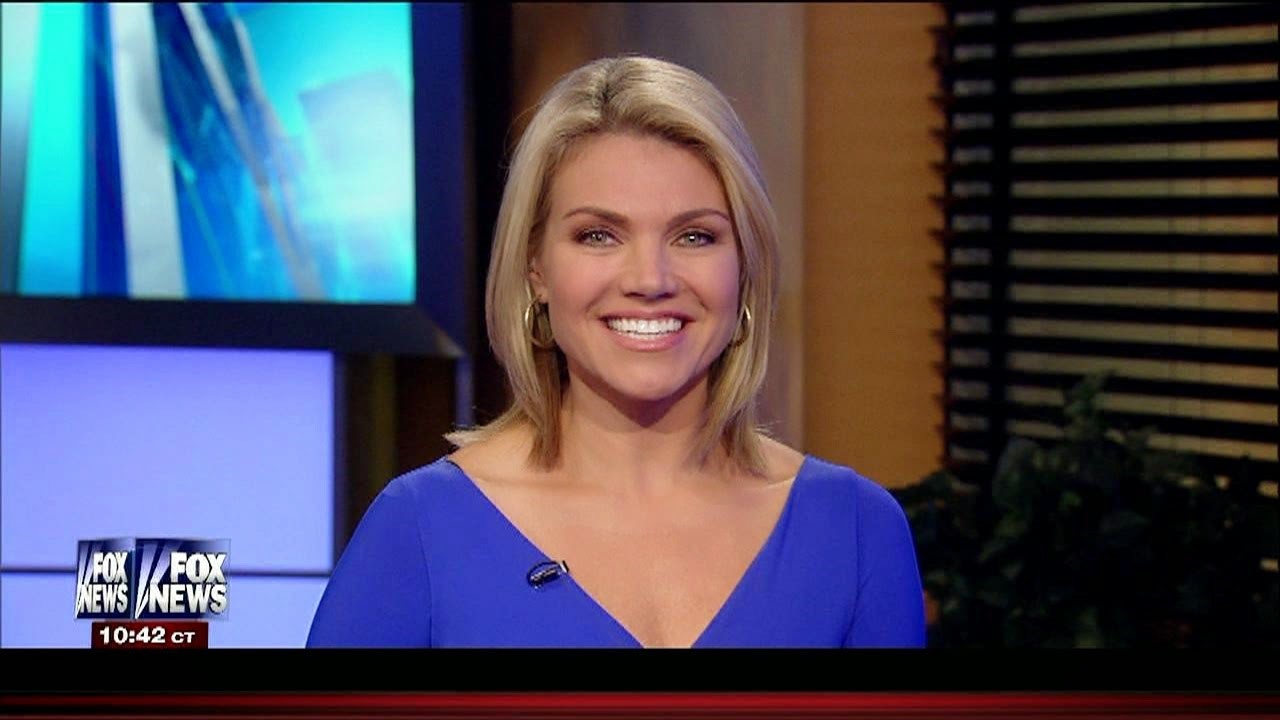 The department says Nauert will fill the slot that had been vacant since the start of the Trump administration. The job had been filled on an acting basis by Mark Toner, a career diplomat who served as deputy spokesman during the last years of President Barack Obama's presidency.

It was not immediately clear when Nauert would start briefing reporters from the podium.

Nauert, who has 15 years of experience in television journalism and started in the industry with ABC News, was most recently an anchor on the "Fox and Friends" morning show, which is known to be a favorite of President Donald Trump.