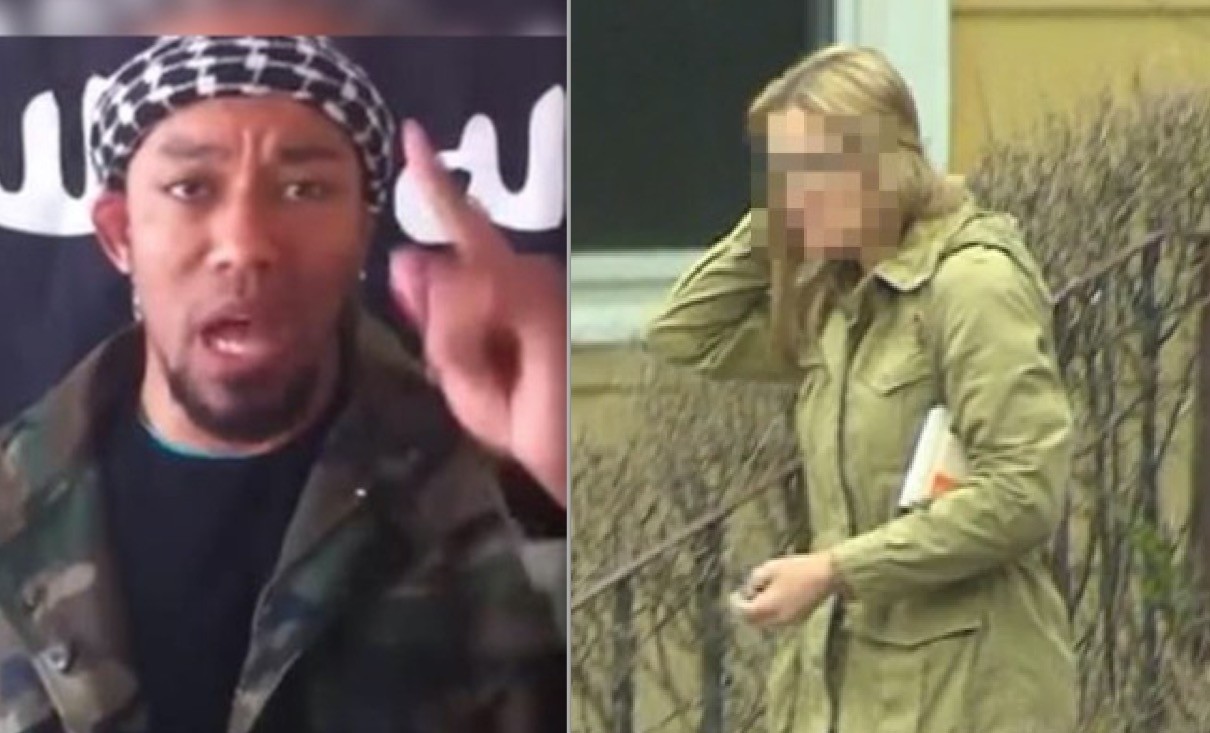 Daniela Greene, a translator working for the U.S. domestic security agency, the Federal Bureau of Investigation (FBI), married a Daesh terrorist in 2014 that she had been assigned to investigate in Syria, CNN said in an article published late Monday.

The FBI employee, who had top-secret security clearance, lied to the FBI about where she was going and warned her new husband that he was under investigation, CNN said citing federal court records.

The militant that Greene married has been identified as Denis Cuspert, an ex-rapper who lived in Germany before joining the terrorist group.

The 38-year-old translator then decided that her time in Syria had been a mistake fled back to the US, where she was immediately arrested and agreed to cooperate with authorities, the CNN said. "She plead guilty to making false statements involving international terrorism and was sentenced to two years in federal prison," the network said, adding that she was released last summer.