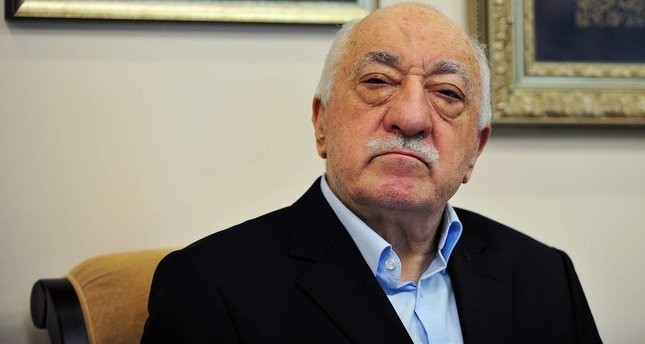 Officials in the city of Linden, New Jersey, have asked the state to block the opening of a charter school, which is linked to the Gülenist Terror Group (FETÖ), according to a media report.

The Linden Board of Education's 65-page petition on the already-approved Union Arts and Science Charter School (UASC) says the school's application contains "forged and fraudulent" documents, according to NorthJersey.com.

"The egregiousness of UASC's conduct in submitting what can only be characterized as falsified documents, in support of an application for a charter school to be funded through public tax dollars, cannot be justified or condoned," the petition reads.

It says the approval process was "dramatically and fatally flawed," calling on the state's education agency to stop the school's inauguration.

"This is the ideal stage at which to halt the process and get to the truth of matters," the petition said.

A CBS News report in March said the FBI is looking in to a network of charter schools linked to FETÖ leader Fetullah Gülen that spans 28 states.

For the past two decades, Gülen's followers have been expanding the network of U.S. taxpayer-funded schools the FBI is now investigating.

Gülen is accused of leading the shadowy FETÖ cabal and of masterminding last year's failed July 15 putsch. He currently lives in self-imposed exile in Saylorsburg, Pennsylvania.

The FBI is seeking to determine whether Gülenists have been secretly taking money from the science and math-focused schools to fund FETÖ in Turkey.

The schools, which comprise a total of 136 institutions according to a CBS count - some estimates put the number higher - have used more than $2.1 billion in taxpayer money since 2010, the news outlet said.

A senior State Department official told the CBS the schools look "a lot like the ways in which organized crime sets itself up ... to hide money for money laundering."