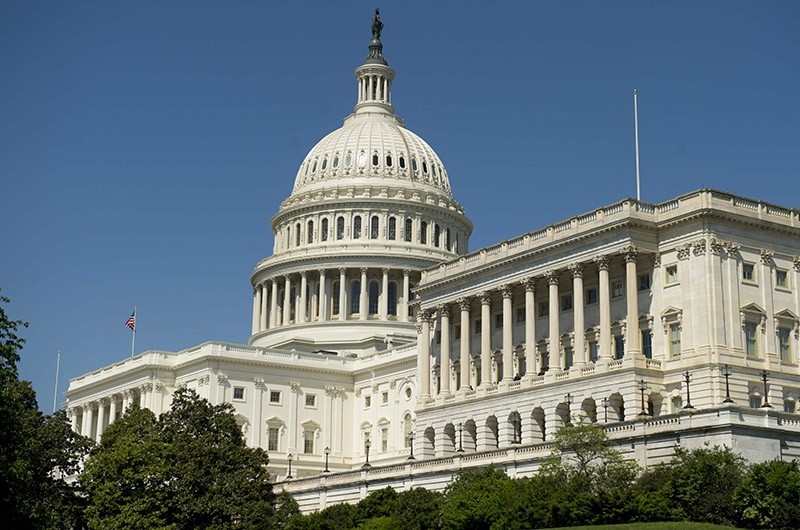 Two officials in former President Barack Obama's administration will testify on Monday in a Senate investigation into allegations of Russian meddling in the 2016 U.S. election and possible collusion between President Donald Trump's campaign and Moscow.

The highly anticipated hearing — it is Yates's first appearance on Capitol Hill since her firing in January — is expected to fill in key details in the chain of events that led to the ouster of Michael Flynn, President Donald Trump's first national security adviser, in the early weeks of the administration.

The February resignation followed media reports that Flynn had discussed U.S.-imposed sanctions on Russia with Ambassador Sergey Kislyak during the presidential transition period, which was contrary to the public representations of the White House.

Yates is likely to testify Monday that she warned White House counsel Don McGahn on Jan. 26 that Flynn's contacts — and the discrepancies between what the White House said happened on the calls and what actually occurred — had left him in a compromised position, according to a person familiar with her expected statements. The person was not authorized to discuss the testimony by name and requested anonymity.

White House officials have said publicly that Yates merely wanted to give them a "heads-up" about Flynn's Russian contacts, but Yates is likely to testify that she expressed alarm to the White House about the incidents, according to the person.

Also scheduled to testify is former National Intelligence Director James Clapper, who attracted attention for a March television interview in which he said that he had seen no evidence of collusion between the Trump campaign and Russia at the time he left government in January. Republicans have seized on that statement as vindication for the Trump campaign, but investigations are ongoing.

The Associated Press meanwhile reported last week that one sign taken as a warning by Obama administration officials about Flynn's contacts with Kislyak was a request by a member of Trump's own transition team made to national security officials in the Obama White House for the classified CIA profile of Kislyak. The revelation came after interviews with a host of former U.S. officials, most of whom spoke on the condition of anonymity in order to discuss sensitive national security information.

Marshall Billingslea, a former Pentagon and NATO official, wanted the information for Flynn, his boss. Billingslea knew Flynn would be speaking to Kislyak, according to two former Obama administration officials, and seemed concerned Flynn did not fully understand he was dealing with a man rumored to have ties to Russian intelligence agencies. When reached by the AP last week, Billingslea refused to comment. Last month, Trump announced his intention to nominate Billingslea to serve as assistant secretary for terrorist financing at the Treasury Department.

Yates's warning about Flynn in January capped weeks of building concern among top Obama officials, the officials told the AP. President Barack Obama himself that month told one of his closest advisers that the FBI, which by then had been investigating Trump associates' possible ties to Russia for about six months, seemed particularly focused on Flynn.

Yates, a longtime federal prosecutor and Obama administration holdover, was fired Jan. 31 by Trump after refusing to defend the administration's travel ban. She had been scheduled to appear in March before the House intelligence committee, but that hearing was canceled.

Congressional committees began investigating after U.S. intelligence agencies concluded that Russian President Vladimir Putin had ordered hacking of Democratic political groups to discredit the election and sway the voting toward Republican Trump, who won an upset victory in November.

Moscow has denied any such meddling. Trump also has dismissed the allegations, suggesting instead that Obama might have wiretapped his Trump Tower in New York or that China may have been behind the cyber attacks. No evidence has been found to support either allegation.