Obama had warned Trump against hiring Flynn after US election, sources say 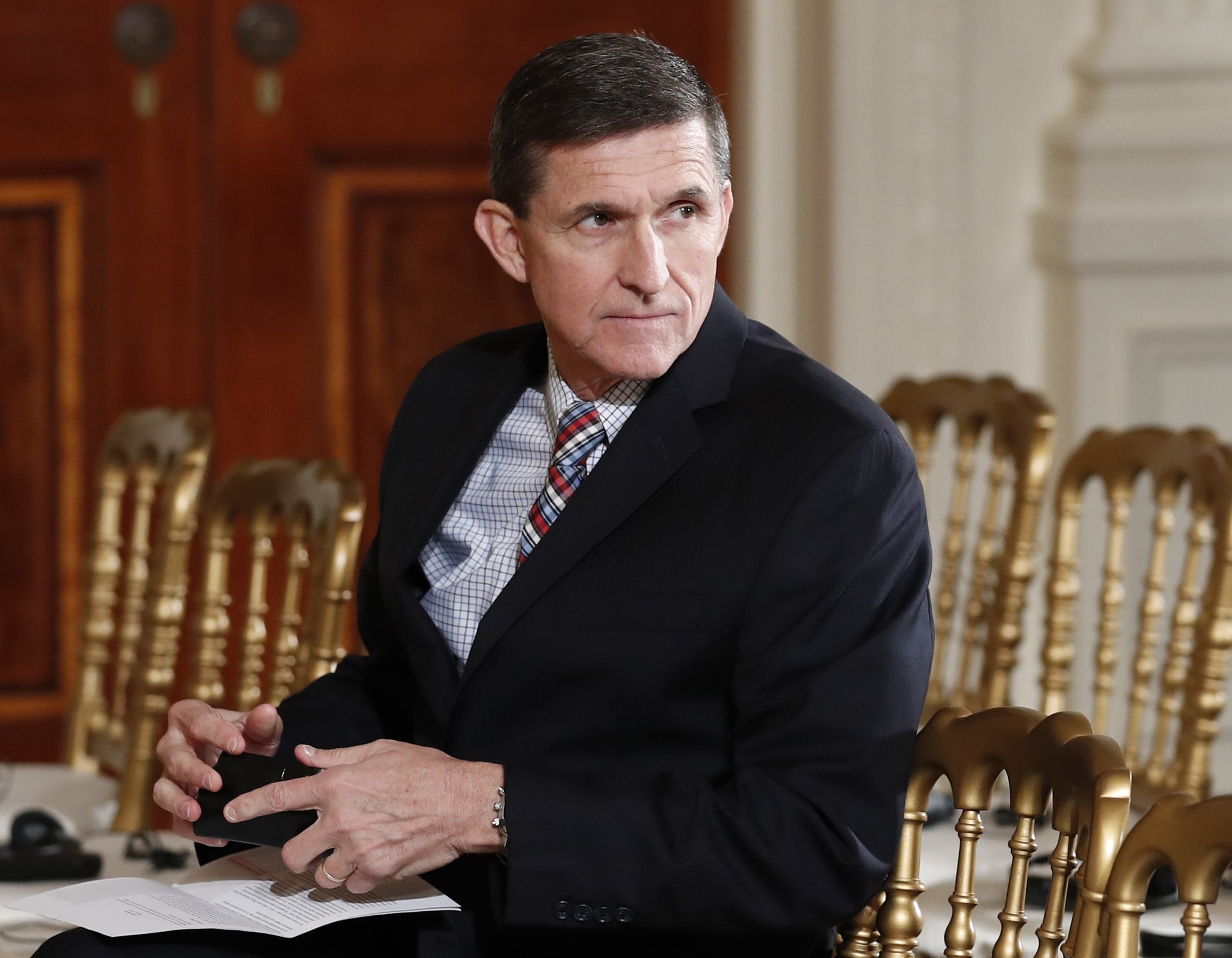 President Barack Obama warned Donald Trump against hiring Michael Flynn as national security adviser in the days after the 2016 election.

The warning came during an Oval Office meeting between Obama and Trump after the Republican's victory. Flynn had been fired by the Obama administration as the head of the military's intelligence branch.

Trump ultimately tapped Flynn as national security adviser, but fired him after less than a month. The White House says Flynn was fired for misleading top officials about his contacts with Russia's ambassador to the United States.

Trump has both defended Flynn and blamed the Obama administration for giving him security clearance.

The officials requested anonymity in order to disclose the private conversation.

Trump also tried to distance himself from Flynn's troubles, tweeting that it was the Obama administration that gave Flynn the "highest security clearance."

Sally Yates, former deputy attorney general, is expected to testify Monday that she had warned the White House about contacts between Flynn and Russia before being fired by Trump.

Trump tweeted Monday that Flynn was "given the highest security clearance by the Obama Administration - but the Fake News seldom likes talking about that."

In a second tweet, Trump said Yates should be asked under oath "if she knows how classified information got into the newspapers" soon after she raised concerns about Flynn.