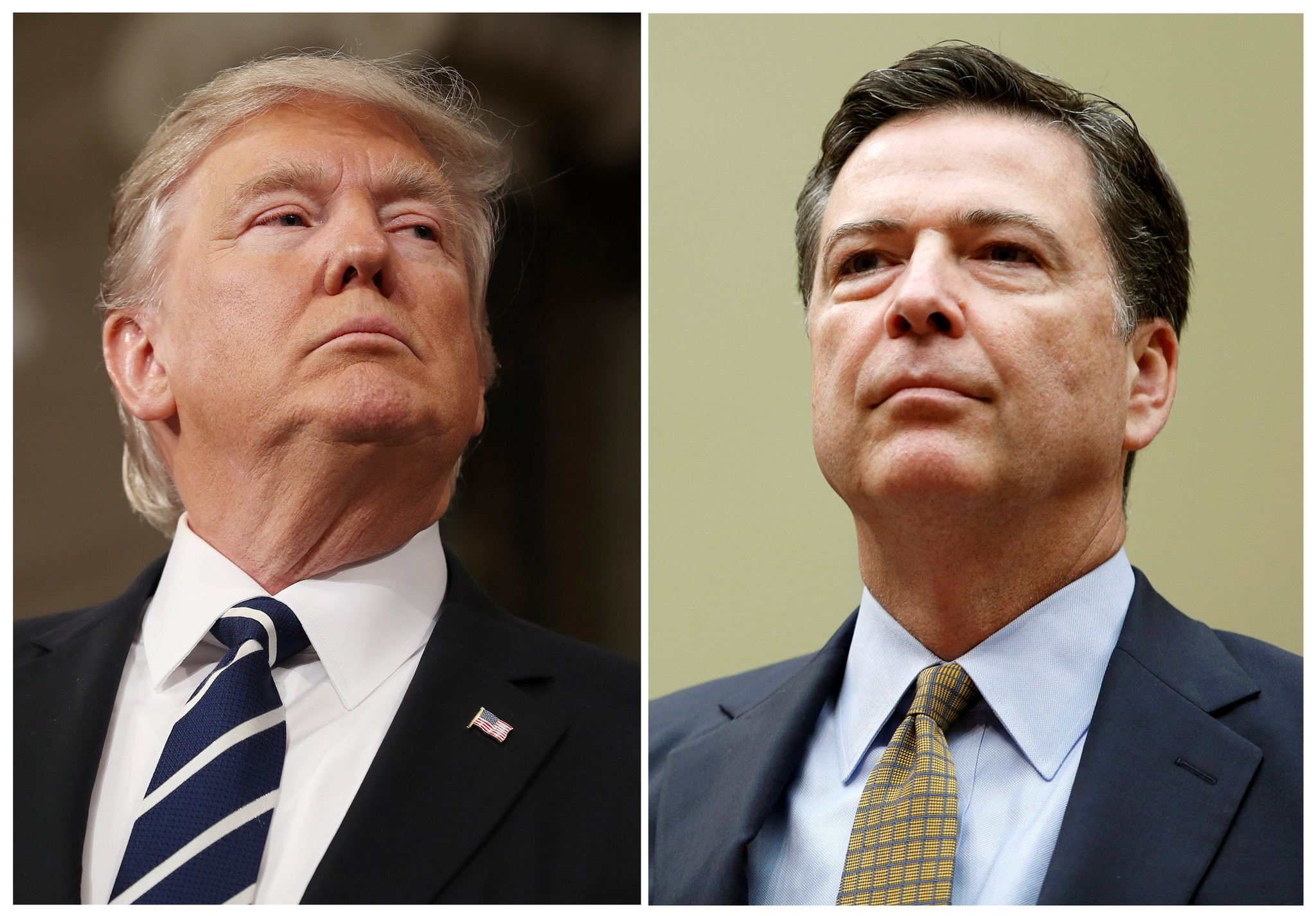 "I was going to fire him regardless of recommendations," Trump told NBC in an interview, after days in which the White House has struggled to convince Congress and Americans that the move was not politically motivated.

"He's a showboat, he's a grandstander," Trump said, while also admitting that he had asked Comey to tell him if he was under FBI investigation.

Trump said that he spoke with Comey once during dinner and twice in phone calls, during which time he says Comey told him "you are not under investigation."

He says he initiated one phone call, and Comey initiated the other.

In his termination letter to Comey, sent to reporters on Tuesday, Trump thanked him for informing him "three times" that he is not under investigation.