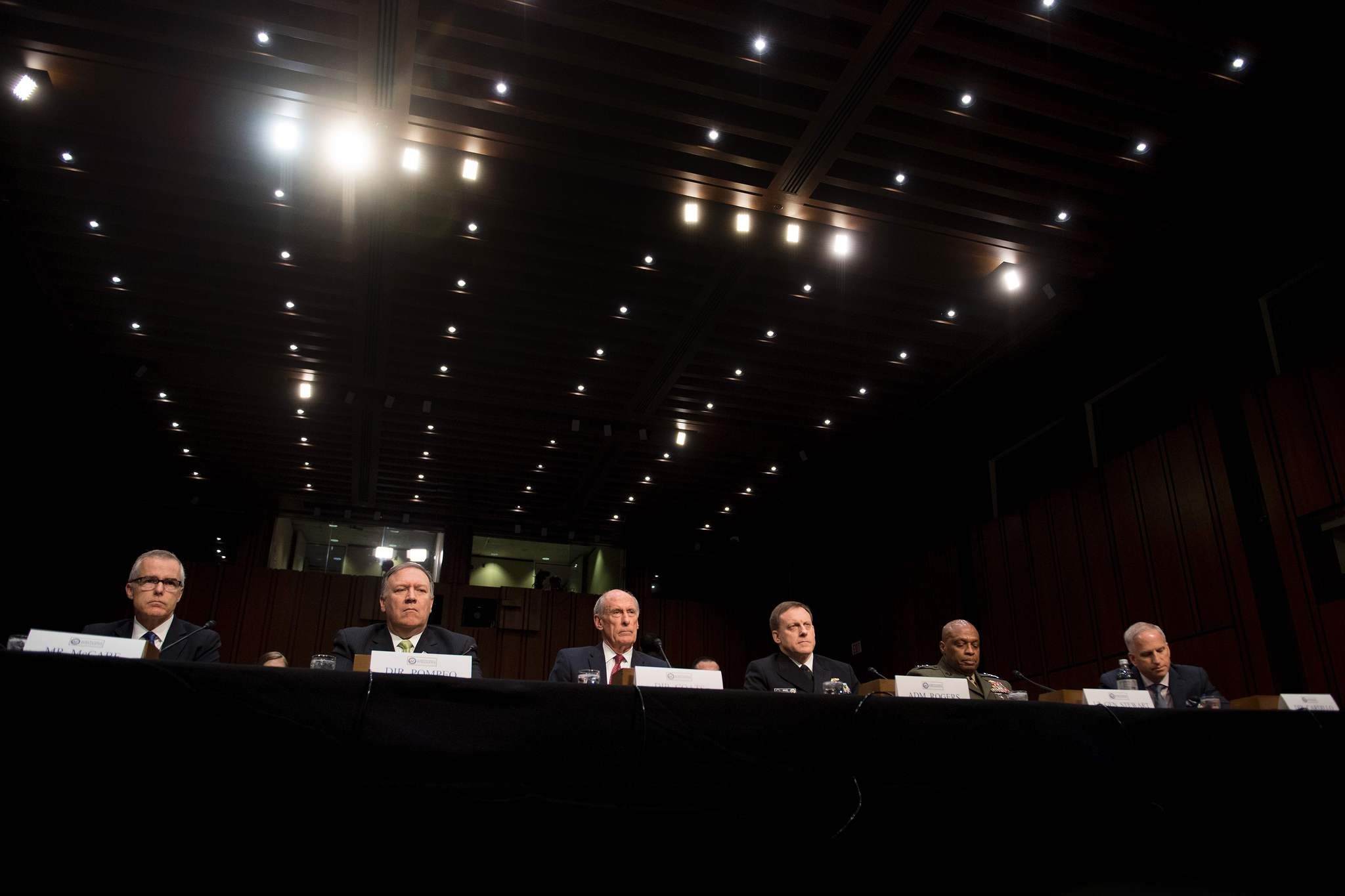 Rogers is a former chairman of the House of Representatives intelligence committee and was an FBI agent in his home state of Michigan.

In a shock move on Tuesday, Trump sacked Comey, the man overseeing federal investigations into suspected Kremlin interference in the 2016 US vote.

Trump is the first president since Richard Nixon to fire a law enforcement official overseeing an investigation with ties to the White House.

Democrats quickly accused Trump of using Comey's handling of the Hillary Clinton email investigation as a pretext and called for a special prosecutor into the Russia probe. Republican leaders brushed off the idea as unnecessary.