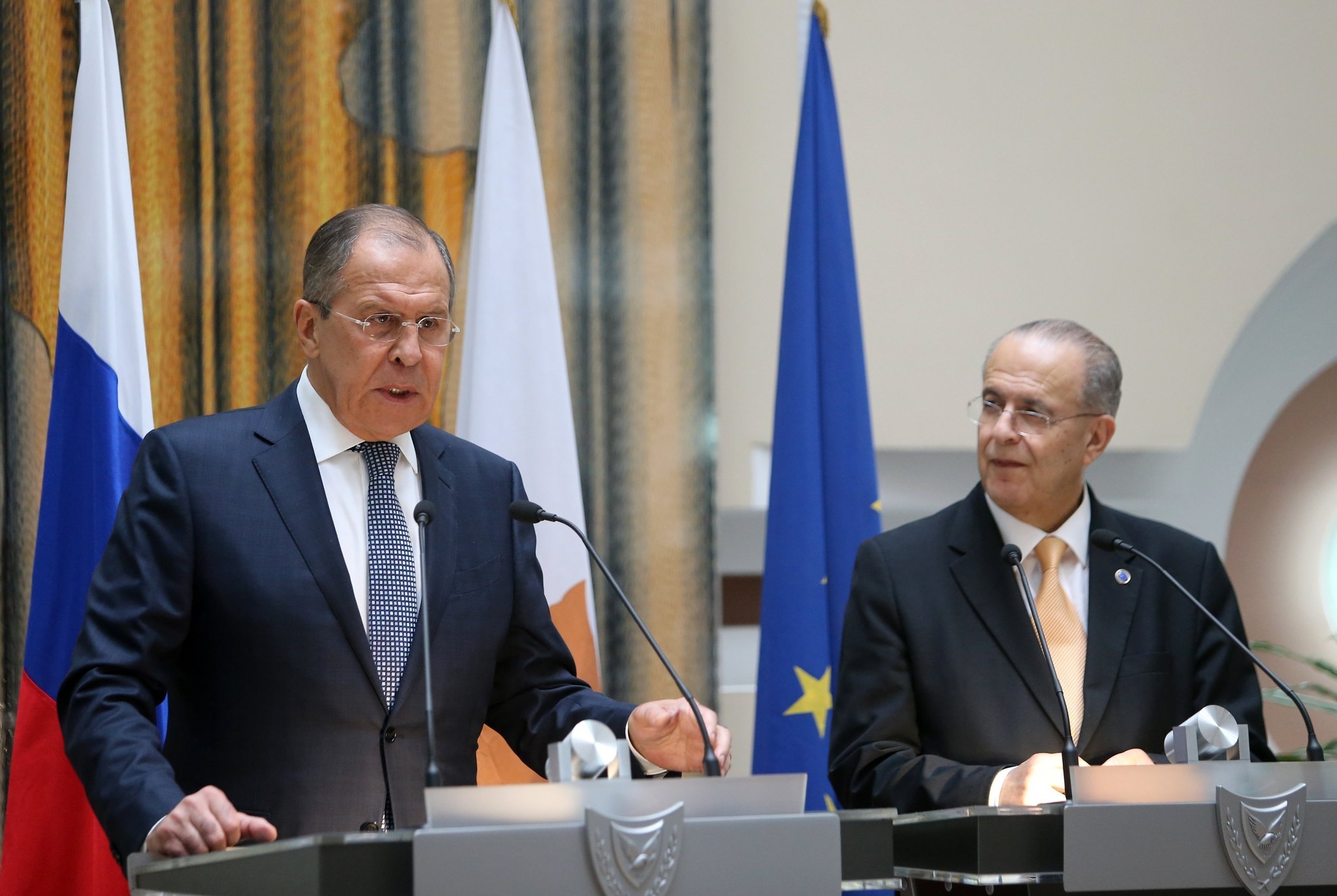 Without directly confirming the details of their conversation, Lavrov told reporters in Cyprus on Thursday that he didn't understand what the "secret" was since the U.S. introduced a ban on laptops on airlines from some Middle Eastern countries two months ago.

He joked that some U.S. media were acting like communist newspapers during the Soviet Union and not offering real news.

Lavrov says media have reported that Trump told him that "'terrorists' are capable of stuffing laptops, all kinds of electronic devices, with untraceable explosive materials," information he says the administration revealed with the laptop ban.

Lavrov said: "So, if you're talking about that, I see no secret here."