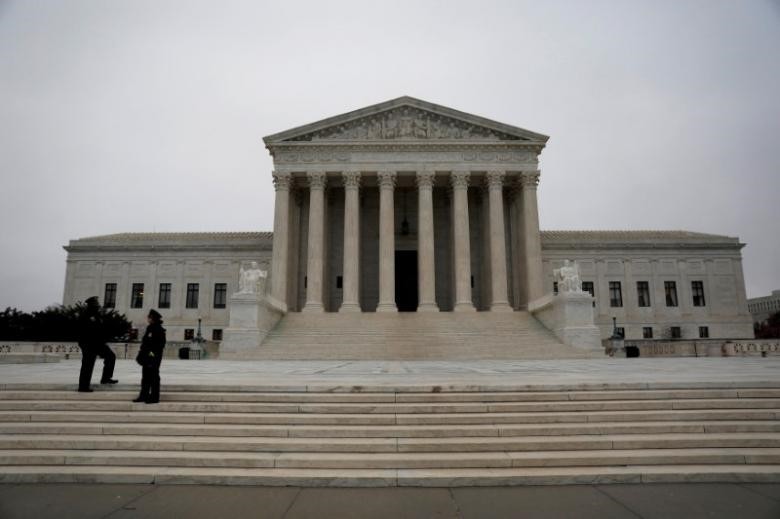 The US Supreme Court on Monday said Republican legislators in the state of North Carolina illegally used race to draw up congressional districts that would dilute the strength of African-American voters.

In a 5-3 ruling, the top US court agreed with plaintiffs who said that the redrawn electoral boundaries deliberately targeted minority voters to diminish their political power.

"A state may not use race as the predominant factor in drawing district lines unless it has a compelling reason," Justice Elena Kagan wrote in the majority opinion.

The ruling is important because North Carolina is a "swing state," one that vacillated between voting for Republicans and Democrats.

African-American voters traditionally support the Democratic Party, while Republicans have an advantage with whites voters.

North Carolina redrew its congressional map in 2011, shortly after Democratic President Barack Obama, a target of the conservative Tea Party movement, lost his majority in the US House of Representatives.

According to The Campaign Legal Center, a nonpartisan organization that submitted a friend-of-the-court brief, the North Carolina state legislature intentionally packed thousands of black voters into two congressional districts where they already consistently elected Democratic candidates.

By raising the populations of voting-age African-Americans in those districts to above 50 percent, "the General Assembly sought to diminish the impact of black voters in other parts of the state," the Center said.

North Carolina insisted that it made good-faith efforts to abide by the Voting Rights Act of 1965, which outlaws racial discrimination in the US electoral process.

The law requires states to take into account their minority populations -- generally prohibiting reducing minority-voting power through redistricting -- but not make that the defining principle in drawing up electoral maps.

Conservative justice Neil Gorsuch, recently appointed to the top US court by President Donald Trump, did not participate in the decision.

Redrawing electoral maps to gain political advantage -- a practice known as gerrymandering -- is a long-used tool by US political parties.

The term comes from the name of a 19th-century US vice president, Elbridge Gerry, who as governor of Massachusetts carved up electoral districts into what looked like a salamander. The press dubbed the map The Gerry-mander.