US revokes travel cards of Canadians with Muslim sounding names 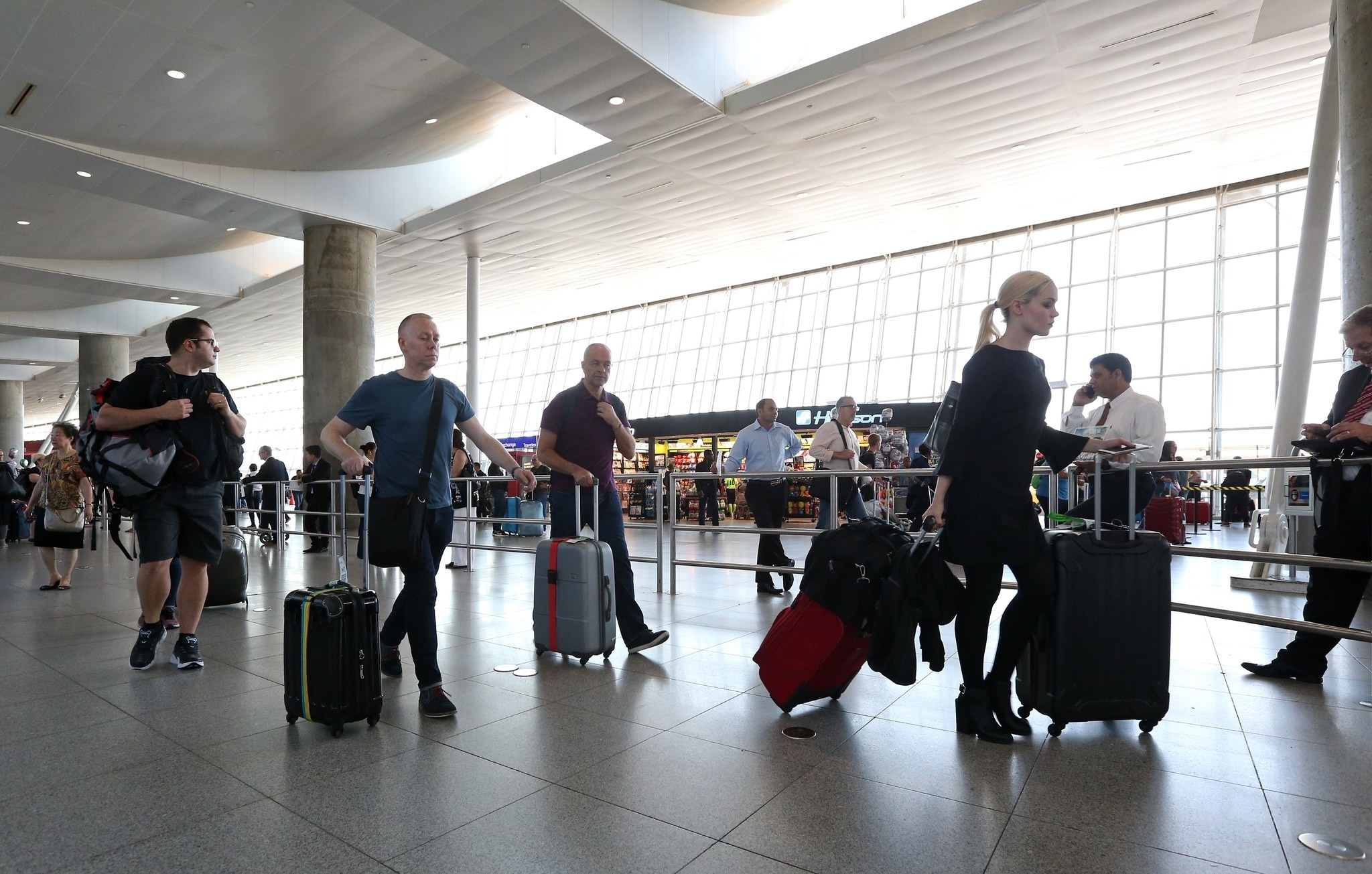 Nexus cards are being canceled for Canadians by the U.S. by email and letter without explanation and in some cases based only a Muslim sounding name, a Canadian international trade lawyer told Anadolu Agency.

Cyndee Todgham Cherniak said she has been contacted by four men who have had their Nexus privileges revoked since the U.S. Supreme Court allowed a partial travel ban on visitors from Iran, Libya, Somalia, Sudan, Syria and Yemen.

The revelations came to light after a man returned from Saudi Arabia, where he was born, and four days later received an email from the U.S. Customs and Border Protection that said his card was canceled because he no longer met the program's eligibility requirements.

Todgham Cherniak said the four people who contacted her had Muslim-sounding names and are either Canadian citizens or permanent residents.

"Not 100 percent," the lawyer said, but often the first name is Mohammed.

U.S. border protection agency spokesperson Jennifer Gabris denied revocations are based on name and told the Canadian Broadcasting Corporation such a claim is "completely false".

A Nexus card is a traveler document that avoids long waits and offers quick processing through Canada and the U.S. customs "at designed NEXUS air, land and marine ports of entry", according to information on the U.S. Customs and Border Protection website. Nexus card holders are extensively vetted before a card is issued.

Todgham Cherniak said the U.S. is not giving any reasons for the revocations and that makes it difficult to regain Nexus status.

Those who have had cards cancelled can appeal to the U.S. ombudsman, but most times it takes up to 10 months for the appeal and then the request is denied, once again with no reason provided other than "our original decision stands," Todgham Cherniak said.

"They don't give a fact on what they are basing that (revocation)," she said.

If Canada revokes a Nexus card, the reason or reasons are clearly stated-a previous customs infraction or criminal convictions or charges, for example-but that is not the case with the U.S.

"With the U.S, they don't give you that level of detail, Todgham Cherniak said.

And sometimes it is not just people who are from the six countries under the U.S. partial ban, but those from other countries as well, she said.