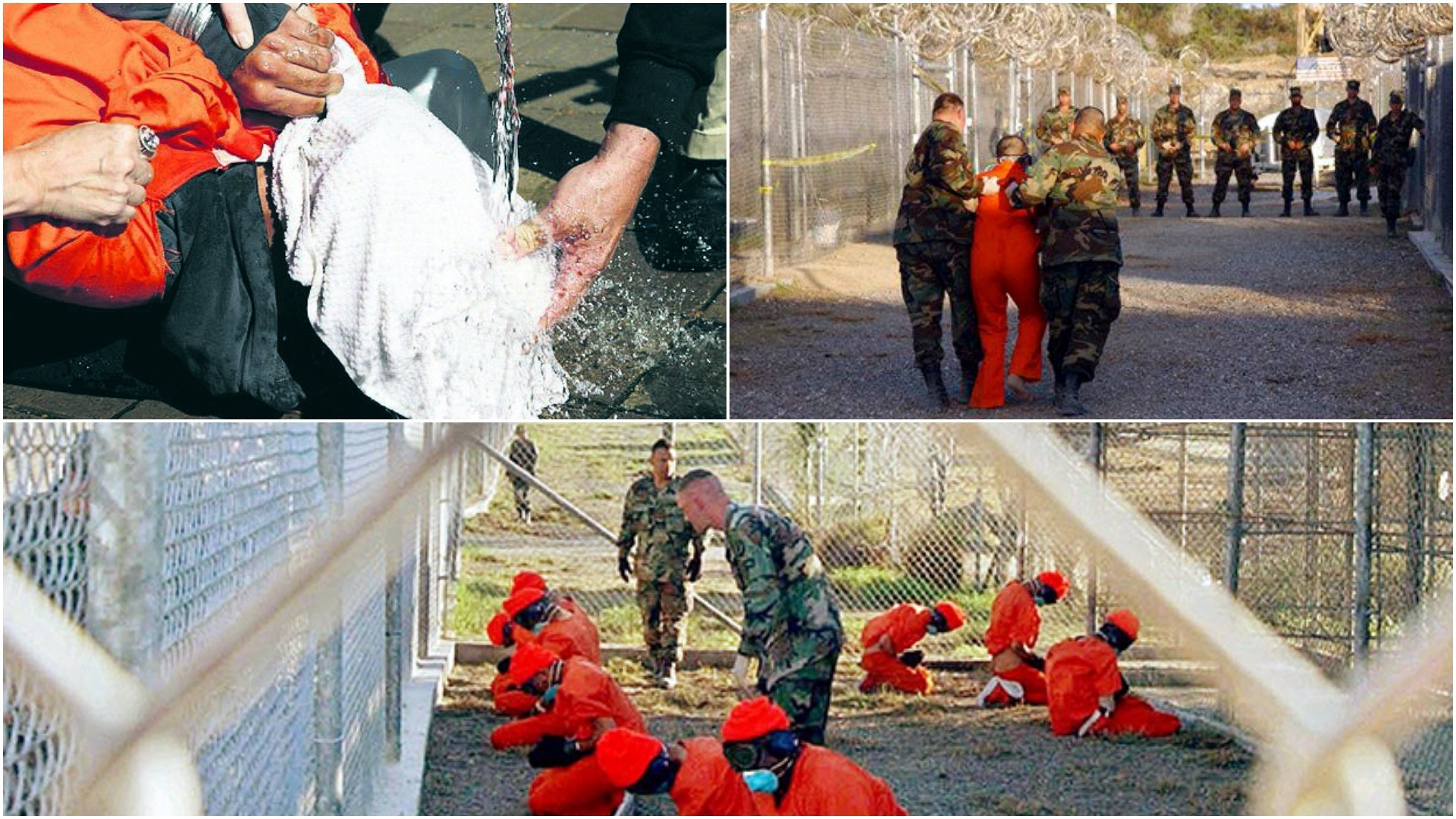 Two psychologists who helped design the CIA's post-9/11 detainee interrogation program will stand trial in September for promoting the use of torture methods like water-boarding, starvation and chaining prisoners in extreme stress positions.

Federal judges in Washington state late Monday ordered a lawsuit on behalf of three former detainees -- one of whom died in a CIA prison following harsh interrogation -- to go to a jury trial, rejecting efforts to force a settlement and prevent a full hearing of the case.

The lawsuit, filed by the American Civil Liberties Union on behalf of the ex-detainees, will be the first involving the torture program to go to trial.

The government has headed off previous efforts, citing what is said is a need to protect sensitive intelligence.

The case targets psychologists James Mitchell and Bruce Jessen, who were recruited by the CIA in 2002 to design and help conduct interrogations of war-on-terror suspects captured in Afghanistan and elsewhere.

The two were paid $80 million for their work, which included helping interrogate Khalid Sheikh Mohammed, the mastermind of the September 11, 2001 attacks by Al-Qaeda, and Abu Zubaydah, another top Qaeda official.

The ACLU suit alleges that Jessen and Mitchell were responsible for, and profited financially from, the illegal torture of Tanzanian Suleiman Abdullah Salim, Libyan Mohamed Ahmed Ben Soud, and Afghani Gul Rahman.

The first two were later freed after years of imprisonment, while Rahman died of hypothermia in a CIA prison cell in November 2002, after what the ACLU says was two weeks of "brutal torture".

"This is a historic day for our clients and all who seek accountability for torture," said ACLU attorney Dror Ladin in a statement.

"The court's ruling means that for the first time, individuals responsible for the brutal and unlawful CIA torture program will face meaningful legal accountability for what they did. Our clients have waited a long time for justice."

The court rejected the psychologists' arguments that they were not responsible for all of the CIA's interrogation activities and had nothing to do with the interrogations of two of the men.

They also claimed they were not responsible for specific decisions to use so-called "enhanced interrogation techniques" in the specific cases of the three, but only broadly supplied the CIA with a list of methods to choose from.

Defending that act as legal, they cited a post-World War II war trial which cleared a technician involved in supplying poison Zyklon B gas to Nazi concentration camps of culpability in mass murder.

They also claimed that the decision to use such techniques was made by the CIA and approved by the Department of Justice, and that they cannot therefore be held responsible.