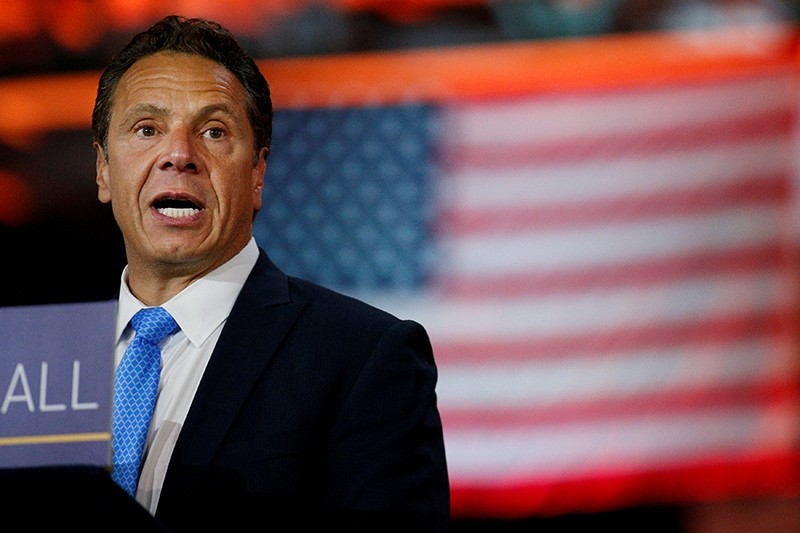 The suspect, Sayfullo Saipov, was shot by police at the end of the rampage in lower Manhattan Tuesday but was expected to recover from his wounds.

Cuomo confirmed that a note was found in the suspect's vehicle that referenced the Daesh terrorist group. NBC News, citing law enforcement sources, reported that the note found inside the truck said "ISIS lives forever." One knife was also found in the truck, the report said.

Investigators were still looking into his background and connections, but Cuomo said the attacker appeared to have been a "lone wolf."