Number of opioid deaths in Canada doubles in 2017 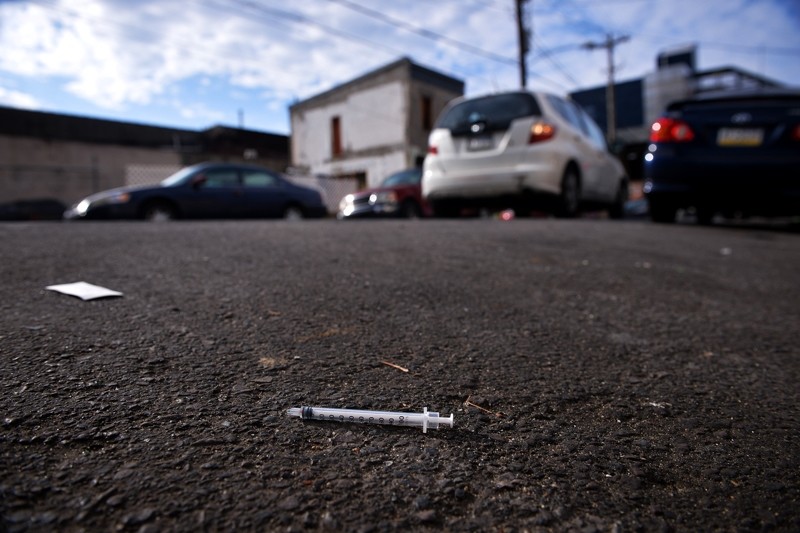 A concerted effort to prevent opioid overdoses in Canada has not resolved the public health crisis, with British Columbia's coroner saying Thursday the number of deaths in the province nearly doubled from last year

Since the start of this year, the British Columbia coroner's office recorded 1,103 overdose deaths, up from 607 during the same period last year.

Fentanyl -- which is estimated to be up to 100 times stronger than morphine -- was detected in approximately 83 percent of the suspected illicit drug-overdose deaths, it said in a statement.

Vancouver, it added, had the highest rate of overdose deaths and also the largest rate increase.

Officials said the number of overdoses would spike in the days after income assistance payments were made.

In February, the federal government announced Can$75 million (US$60 million) to bolster emergency services in order to combat overdose deaths linked to fentanyl and try to curb abuse.

Ottawa also cracked down on imports of fentanyl and its precursors, handed out thousands of naloxone kits used to treat overdoses, and removed legal hurdles to opening new supervised injection sites.

Until recently, Vancouver had the only safe injection site -- also called drug consumption rooms -- on the continent.

But health authorities rushed to open new sites in cities across the country where volunteers dole out syringes and naloxone.

An estimated two dozen unsanctioned pop-up sites also opened in tents in several city parks, including in Ottawa and Toronto, as demand outstripped the availability of spaces.