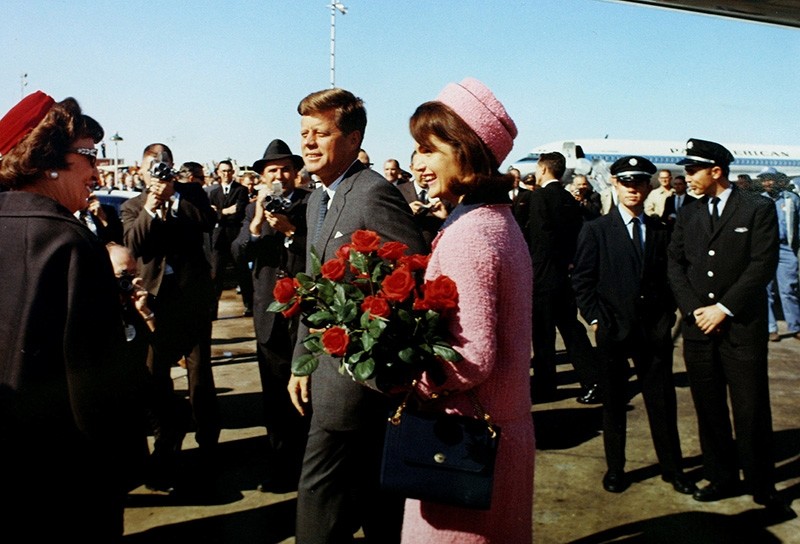 The National Archives is releasing more than 13,200 records — some hundreds of pages long — related to the assassination of President John F. Kennedy in 1963.

Thursday's release of Kennedy records is the fourth so far this year.

Last month, President Donald Trump directed agencies to again review each of their redactions during the next 180 days. He said agency heads needed to be extremely circumspect in recommending that information still needed to be withheld from the public.

Government agencies have until March to tell the National Archives why any part of their records should still be redacted. The records included in this latest public release have not yet been re-reviewed by the agencies as part of that process.

The collection comprises about 5 million pages of records.