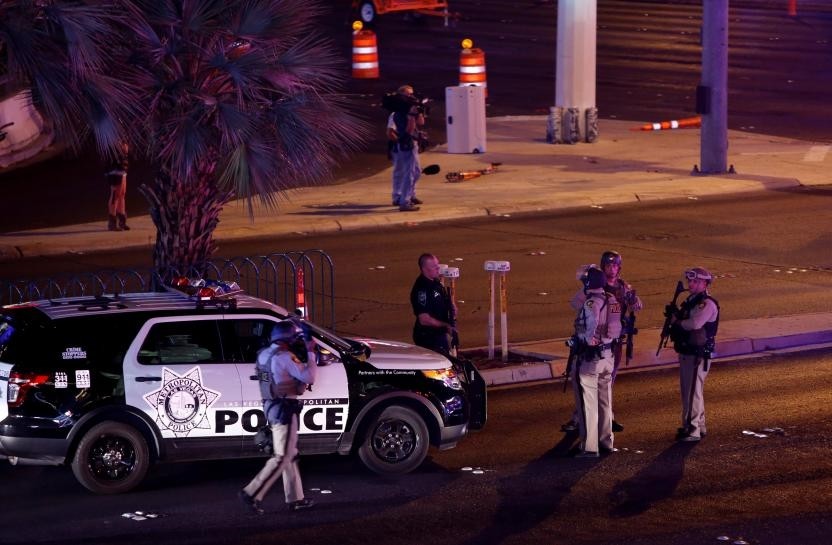 Las Vegas is posting snipers and surrounding tens of thousands of runners with other safety measures at a weekend marathon.

The race Sunday will be the first large-scale outdoor event since a gunman killed 58 people at a country music festival last month.

Capt. Andrew Walsh says about 350 officers will be working and a helicopter unit will be circling. Large city vehicles will be positioned at key intersections to try to prevent anyone from driving onto the course.

Organizers also moved events away from the scene of the massacre. A concert typically held at the outdoor venue where the shooting took place was shifted miles north.

The start of the marathon is usually outside Mandalay Bay, where Stephen Paddock unleashed gunfire from a 32nd-floor suite. It was moved a mile north.