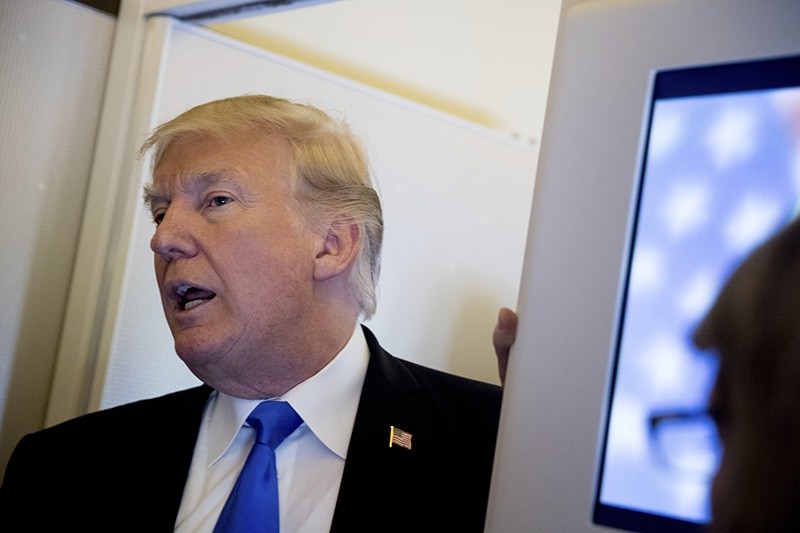 U.S. President Donald Trump has mixed up the shooting in California in which five people were killed on Tuesday with the mass shooting in Texas that occurred 10 days earlier in a tweet on Wednesday.

Trump tweeted "May God be with the people of Sutherland Springs, Texas. The FBI and Law Enforcement has arrived," although more than a week had passed at the time of his tweet.

May God be with the people of Sutherland Springs, Texas. The FBI and Law Enforcement has arrived.

Twitter users sarcastically replied to Trump, saying it was natural for him to be confused due to the excessive number of recent mass shootings.

Pretty sad when there are so many mass shootings that you just use the same generic tweet to respond to them all.

A gunman randomly killed four people and wounded a number of others at multiple locations in rural Northern California, including an elementary school, before police shot him dead on Tuesday.

The incident to which Trump was referring to in his tweet occurred on November 5 in a small South Texas community. A man dressed in black tactical-style gear and armed with an assault rifle opened fire inside a church, killing 26 people and wounding about 20 in the deadliest mass shooting in the history of Texas.