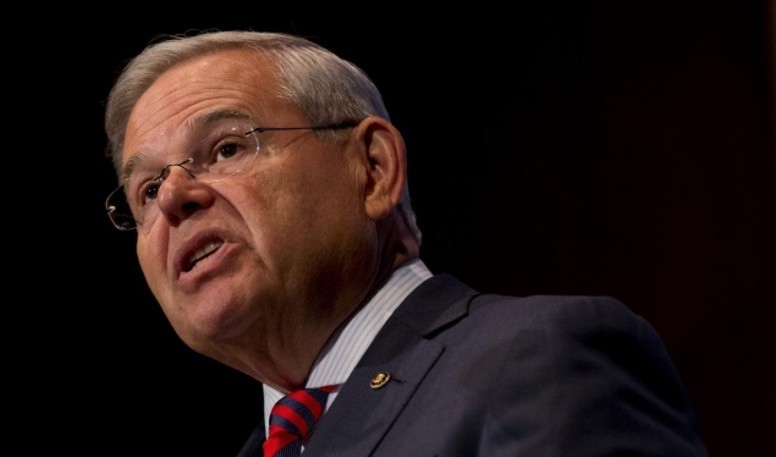 U.S. Senator Bob Menendez (D-NJ) speaks at Seton Hall University in South Orange, New Jersey August 18, 2015. (Reuters Photo)
by Nov 16, 2017 12:00 am
The corruption trial of Democratic U.S. Senator Bob Menendez ended in a mistrial on Thursday, after the jury said it was hopelessly deadlocked on bribery, fraud and other charges, according to multiple news reporters in the courtroom.

Menendez, 63, a longtime fixture in New Jersey political circles who first joined the Senate in 2006, was accused of accepting private flights, campaign contributions and other bribes from a wealthy patron, Florida ophthalmologist Salomon Melgen, in exchange for official favors.