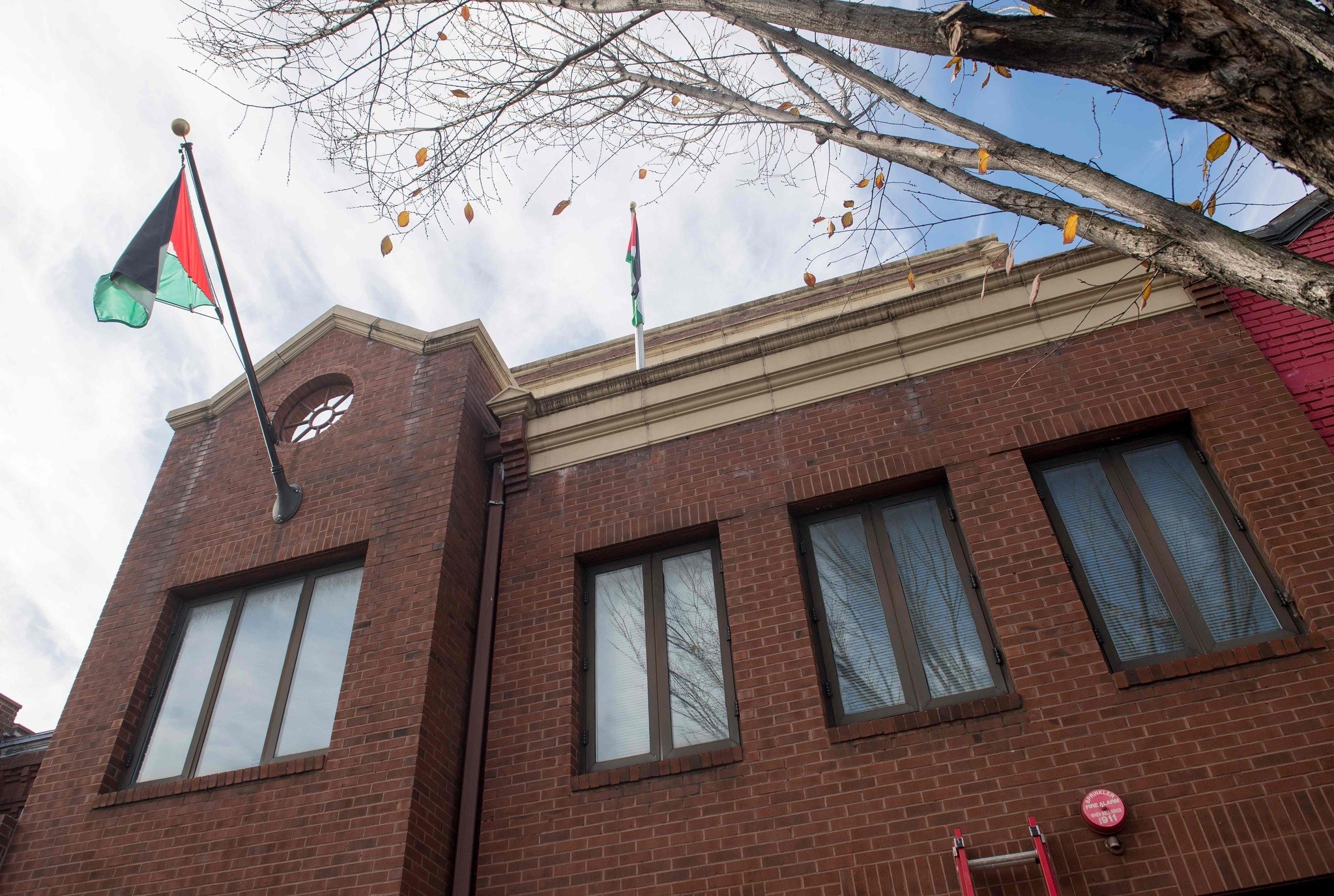 The United States wants the Palestine Liberation Organization (PLO) to keep its Washington office open and is in talks with Palestinian officials about the issue despite a U.S. decision that could trigger its closure, the State Department said Tuesday.

A State Department official Saturday said under U.S. law, Secretary of State Rex Tillerson could not renew a certification for the PLO office to operate "given certain statements made by the Palestinian leaders about the International Criminal Court."

Under the law, the PLO, the main Palestinian umbrella political body, cannot operate a Washington office if it urges the ICC to prosecute Israelis for alleged crimes against Palestinians.

In September, Palestinian President Mahmoud Abbas at the United Nations called on the ICC "to open an investigation and to prosecute Israeli officials for their involvement in settlement activities and aggressions against our people."

Speaking at a briefing, State Department spokeswoman Heather Nauert said the matter was under discussion and that, as far as she knew, the office was up and running for now.

"We are in contact with the Palestinian officials about the status of that PLO office. I don't want reporters to get ahead of themselves in reporting on this," she added, suggesting that talk of the office's closure might be premature. "We'd like for them to be able to keep it open."

According to a weekend report by the official Palestinian news agency WAFA, the Palestinian presidency expressed surprise at the U.S. certification decision, reported first by The Associated Press.

WAFA quoted Palestinian Foreign Minister Riyad Al-Maliki as saying that Palestinian leaders would not give in to blackmail or pressure regarding the operation of the PLO office or negotiations on an Israeli-Palestinian peace agreement.

It was not immediately clear what effect the State Department's move might have on the Trump administration's efforts to revive peace talks between Israel and the Palestinians, which are led by Jared Kushner, the U.S. president's son-in-law and senior adviser.

The PLO office in Washington did not immediately respond to requests for comment.

A source familiar with the matter said that the office remained open and that Arab television channels had taken footage of the Palestinian ambassador entering the building this week.