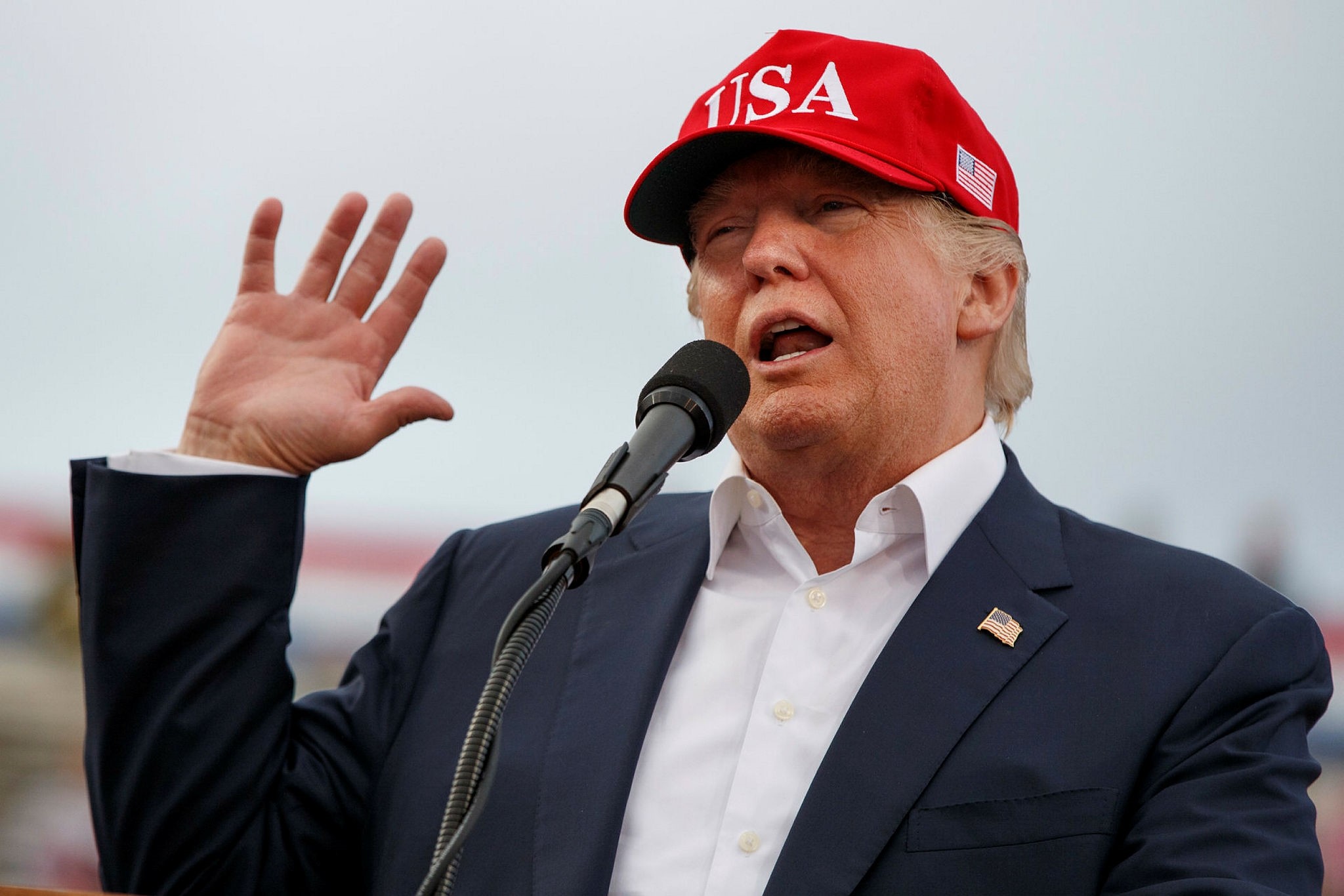 U.S. President Donald Trump used the launch of his first National Security Strategy on Monday to laud the benefits of cooperation with Russia, a striking departure from the document's more combative tone toward the Kremlin.

Unveiling a text that pilloried both Russia and China as "revisionist powers" bent on rolling back American interests, Trump hailed recent counterterror cooperation between Moscow and Washington.

The issues of trade, the country's fight against terrorism and improving the U.S. security dominated the 68-page document detailing the administration's vision. 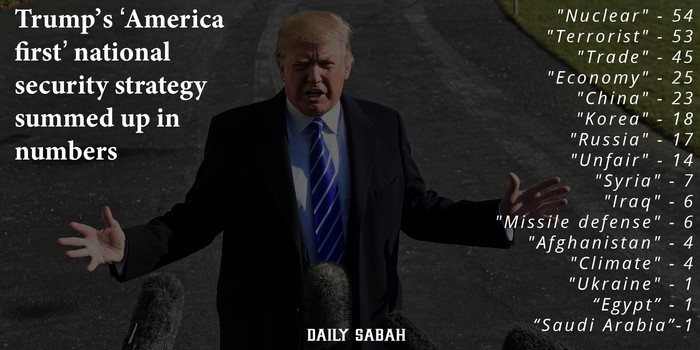 Trump claimed that a recent CIA tip-off about a terror attack on a cathedral in Vladimir Putin's home town of Saint Petersburg had prevented deaths "in the thousands."

"They were able to apprehend these terrorists before the event with no loss of life and that's a great thing, and the way it's supposed to work," Trump said, offering the prospect of better ties.

His conciliatory tone toward Putin came in sharp contrast to the 68-page strategy that was put together by key aides and which was designed to serve as a framework for the Trump administration's approach to the world.

It warns that "Russia aims to weaken US influence in the world and divide us from our allies and partners," while Russian nuclear weapons are deemed "the most significant existential threat to the United States."

It accuses China of seeking "to displace the United States" in Asia, listing a litany of US grievances, from deficits, to data theft to spreading "features of its authoritarian system."

"Contrary to our hopes, China expanded its power at the expense of the sovereignty of others," it says.

Trump's presidential campaign is being investigated for possible collusion with Russia in the runup to his shock 2016 election win.

The 45th president has derided the FBI investigation and called allegations of collusion "fake news."

The document -- which has been 11 months in the making -- is required by law and is designed to form a framework for how America approaches the world.

Previous national security strategies have been released without much fanfare and served as guideposts, rather than doctrinal commandments.

But in this unorthodox administration, the document had taken on extra significance.

Foreign officials in Washington often complain that there are effectively "two administrations" -- one that they hear from day-to-day in contacts with the State Department and Pentagon and another coming from Trump, often via Twitter in 280 characters or fewer.

Trump and his advisors often publicly differ starkly on fundamental security issues from the Middle East to talks with North Korea.

But allies looking for clarity about the intentions of the world's pre-eminent economic and military power are likely to be confused by Trump's mixed messages.

Where the strategy warns Russia is using "subversive measures" to undermine "transatlantic unity," Trump again claimed that European allies were "delinquent" in paying for security "while we guarantee their safety and are willing to fight wars for them."

Where the strategy warned of Moscow's "destabilizing cyber capabilities" and interference in domestic political affairs, Trump made no such reference.

Since coming to office, Trump has worked to dismantle the legacy of his predecessor Barack Obama on issues ranging from climate change to free trade, sometimes leaving Washington isolated on the world stage.

On Monday, the United Nations Security Council overwhelmingly voted to approve a resolution to reject Trump's controversial recent decision to recognize Jerusalem as the capital of Israel -- a move Washington blocked with its veto.

Trump's National Security Strategy also breaks with allies on the threat of climate change, avoiding the term outright and instead calling for "energy dominance."

"America's central position in the global energy system as a leading producer, consumer, and innovator -- ensures that markets are free and US infrastructure is resilient and secure," it says.

Ascending to power on a message resolutely skeptical of climate change, Trump said in June that he would pull the US out of the Paris agreement on climate change signed by almost 200 countries.

A year before he left office, Obama said climate change would affect the way America's military must defend the country, through profound adjustments in organization, training and protection of infrastructure.