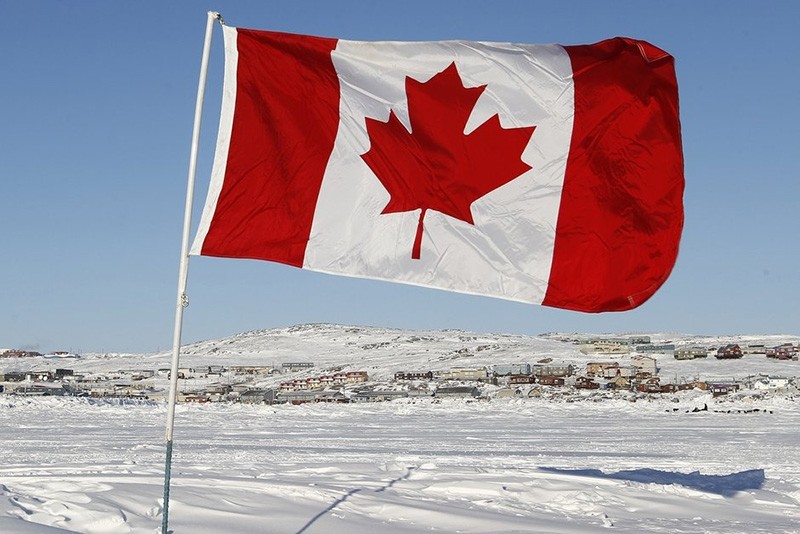 Liberal lawmakers in Canada got the change they have been seeking for decades to the country's national anthem "O Canada," which is set to become gender neutral.

A bill passed by parliament changes the words "in all thy sons command" in the English lyrics to "in all of us command."

The lyrics were written by Robert Stanley Weir, a judge and poet, in 1908. They didn't originally include the line referring to "sons." Weir added the line after World War I in a reference to the men who lost their lives in battle.

Senator Frances Lankin, who sponsored the measure, said she was very happy about the vote.

"This may be small, it's about two words, but it's huge," she told the Canadian Broadcasting Corporation after Wednesday's vote. "We can now sing it with pride knowing the law will support us in terms of the language. I'm proud to be part of the group that made this happen."

But the change frustrated conservatives. They argued that parliament had no basis to change the lyrics decades after its author died.

"Clearly, I'm disappointed," Senator Don Plett, a longtime opponent of the measure, told the CBC. "This is an issue for the Canadian public to decide, not just a couple of independent senators."

The change has been years in the making, dating back to the first proposal by a liberal lawmaker in 1980. Since then 12 bills to alter the language failed.

The House of Commons overwhelmingly passed the bill in 2016.