Man shoots himself to death outside White House 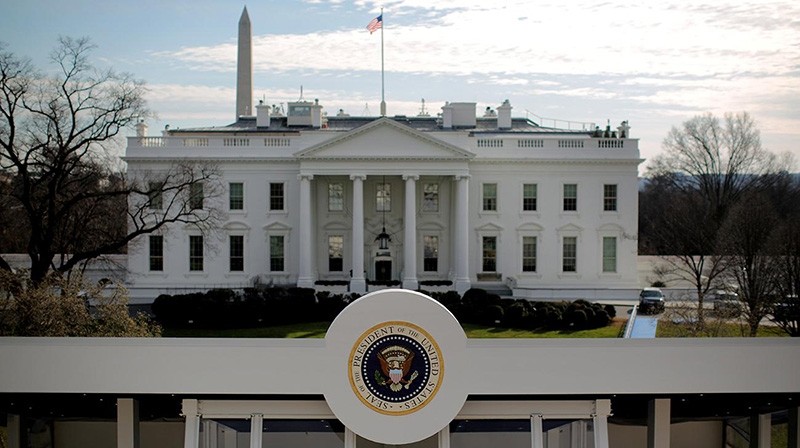 A man shot and killed himself near the White House on Saturday, police in Washington confirmed, as the US capital dealt with another tense incident at the presidential residence amid a nationwide debate over gun control laws.

The victim was an adult male, Washington police said on Twitter. He was not identified. Officials are working on notifying his relatives, police said in the tweet.

The man fired the shot while standing amid a crowd of more than 100 people, according to witnesses quoted by the Washington Post. People began running away from the scene afterward as emergency vehicles closed in.

The Secret Service, the law enforcement authority that protects the White House and the president, indicated earlier on Twitter that the incident appeared to be a suicide.

The Secret Service said that the person "suffered a self-inflicted gunshot wound along the north fence line" of the White House. There were no other reported injuries, it added.

President Donald Trump, who was in Florida at the time of the shooting, was informed about it, according to news reports.

The debate over gun laws was touched off by the February 14 shooting at a Florida high school that left 17 people dead. Trump has urged senators to act quickly on new gun control measures, including raising the age restriction for the purchase of firearms and ammunition to 21.

Saturday's incident comes just over a week after the White House was briefly placed on lockdown when a woman intentionally drove her vehicle into a security barrier.