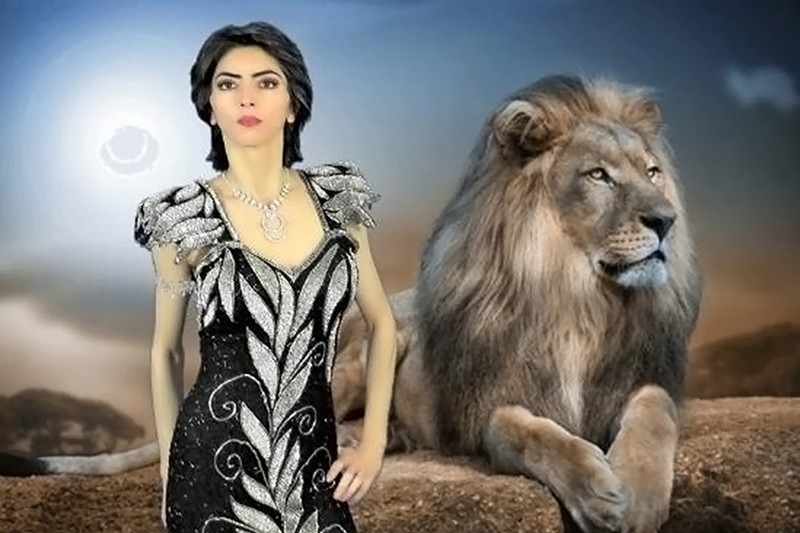 Police are investigating a woman who opened fire with a handgun at YouTube headquarters near San Francisco on Tuesday, injuring three people before shooting herself dead.

Law enforcement officials identified 39-year-old Nasim Aghdam as the shooter and said she had a longstanding dispute with the company.

Aghdam, who identified herself as an animal and vegan activist, had a YouTube channel under the name "Nasime Sabz," which featured bizarre videos of her singing and dancing as well as some workout tutorials.

She believed that the website's moderators were filtering her content and applying double standards when it came to her videos.

Several of Aghdam's videos apparently were age-restricted by YouTube. She complained that some "far more inappropriate" content by popstars and others was not restricted, while hers was simply because the platform administrators did not like it.

"This is what they are doing to vegan activists and many other people who try to promote healthy, humane and smart living," Aghdam said in one video.

"People like me are not good for big businesses."

Her father, Ismail Aghdam, told local media after the attack that his daughter "hated" YouTube and was angry that the company stopped paying her for videos she posted on the platform.

On Monday, he called police to report his daughter missing after she didn't answer the phone for two days and warned officers that she might go to YouTube, he said.

Officers found Aghdam sleeping in her car in a parking lot around 2 a.m. Tuesday – about 30 miles (48 kilometers) from YouTube's headquarters – but let her go after she refused to answer their questions. Aghdam didn't appear to be a threat to herself or others, police spokeswoman Katie Nelson said.

Nelson would not say whether officers had been warned that Aghdam might have been headed to YouTube headquarters.