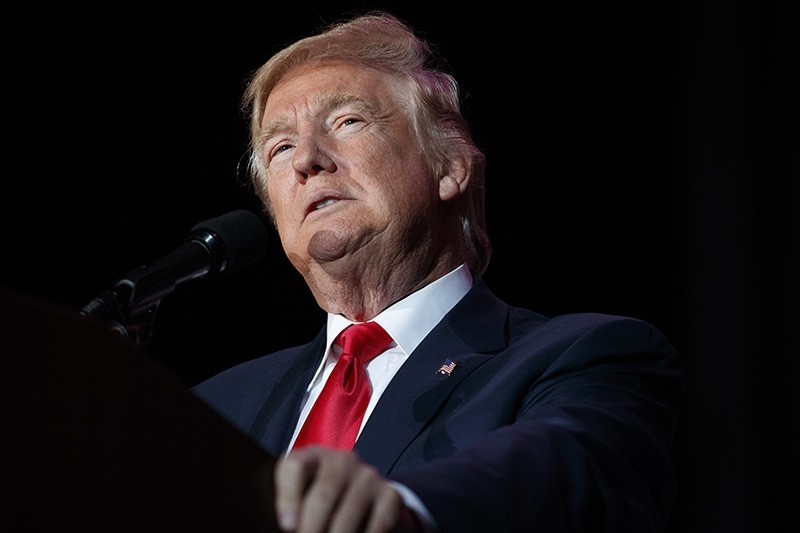 A letter from Donald Trump's New York physician released by his campaign in 2015 declaring he would be "the healthiest individual ever elected to the presidency" was composed by the candidate himself, the doctor said on Tuesday.

Bornstein was not immediately available to comment, but in a subsequent interview with NBC News he confirmed the account.

The White House did not immediately respond to a request for comment from Reuters.

"Mr. Trump has had a recent complete medical examination that showed only positive results," said the letter signed by Bornstein, who said he had treated Trump since 1980.

"Actually, his blood pressure, 110/65, and laboratory results were astonishingly excellent. His physical strength and stamina are extraordinary," the letter said. "If elected, Mr. Trump, I can state unequivocally, will be the healthiest individual ever elected to the presidency."

Trump read out the language as Bornstein and his wife were driving across Central Park, the doctor told CNN. The campaign released the letter in December 2015.

"[Trump] dictated the letter and I would tell him what he couldn't put in there," he said.

Bornstein had previously said he had written the letter in a rush while seeing other patients.

His latest version of the letter's origins follows his accusation that Trump's ex-bodyguard Keith Schiller raided his office while retrieving Trump's medical records after he was elected president.

White House spokeswoman Sarah Sanders told reporters on Tuesday that the records were retrieved as part of "standard operating procedure."

"As is standard operating procedure for a new president, the White House Medical Unit took possession of the president's medical records," she told a regular news briefing.

Asked if the operation was a raid, she said: "No, that is not my understanding."