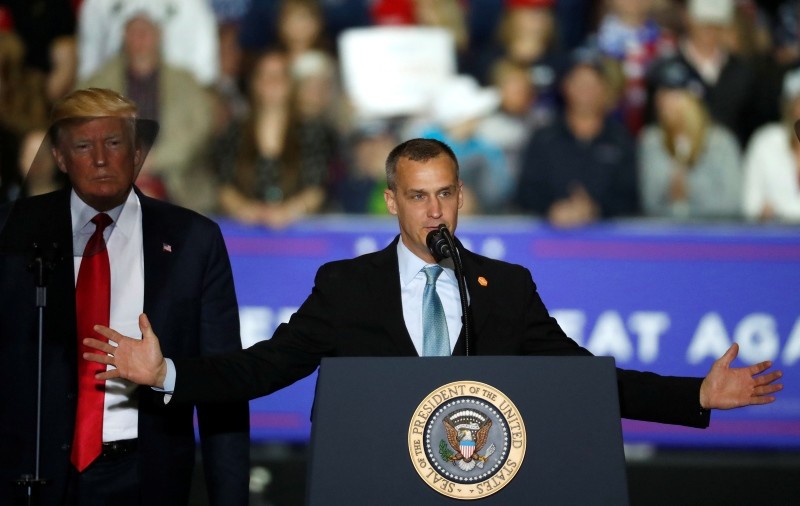 A former campaign manager for Donald Trump has created a stir by dismissing a story about a girl with Down syndrome with a sarcastic "Wah wah."

Corey Lewandowski appeared Tuesday on Fox News Channel to discuss President Trump's hard-line immigration policy, which has led to the practice of taking migrant children from parents charged with entering the country illegally.

Earlier Tuesday, a Mexican official said one of those children was a 10-year-old girl with Down syndrome.

A former campaign manager for Donald Trump creates a stir by dismissing a story about a girl with Down syndrome separated from her migrant parents with a sarcastic "Wah wah"https://t.co/xAkVul0yFN pic.twitter.com/5PxeFtnXzx

When another Fox panelist mentioned that story, Lewandowski responded with "Wah wah."

Despite being fired from the Trump campaign in 2016, Lewandowski appears to have regained the president's approval. During an April rally in Michigan, Trump called Lewandowski on stage and praised him for not being a "pushover" or a "patsy."