Beleaguered US media given expiration date 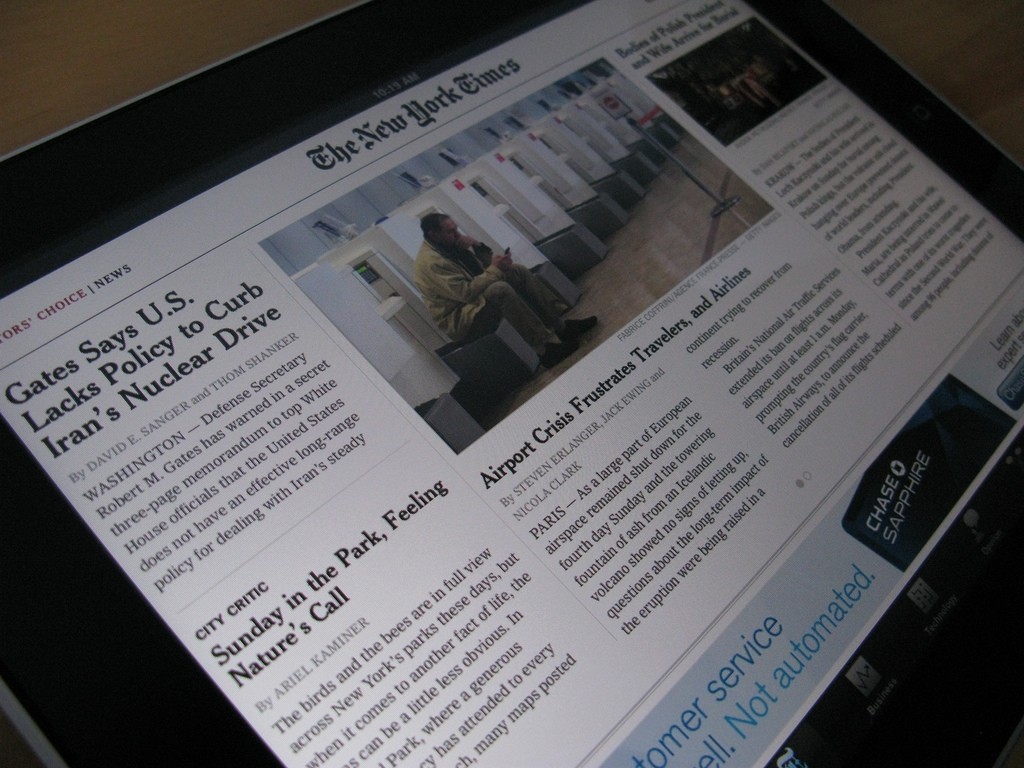 After months of bashing and discrediting, the U.S. media has now been threatened with a final end date.

The U.S. media has been facing a serious threat, not from the ongoing digitization of news media, but from the U.S. government itself.

Since his election as president, Donald Trump and his administration have repeatedly targeted media organizations critical of his views and policies. Among Trump's favorite targets are CNN, The New York Times and The Washington Post, which he previously called "the enemy of the American people."

Commenting on Twitter's campaign against fake accounts, he wondered if the social media giant would also target major news sources in its drive to root out false information.

"Will that include the Failing New York Times and propaganda machine for Amazon, the Washington Post, who constantly quote anonymous sources that, in my opinion, don't exist," Trump tweeted.

"They will both be out of business in 7 years!"

Trump seemed to be suggesting that U.S. media would meet its end by the end of his second term — if he secures re-election in 2020 — which will be roughly seven years from now.

Many analysts, politicians and run-of-the-mill Americans have been alarmed at the president's rhetoric, which seeks to undermine an important check on his political influence. While he accuses media outlets of producing "fake news," they in turn have persistently "fact-checked" Trump's speeches, tweets and policy justifications.

The FAKE NEWS media (failing @nytimes, @NBCNews, @ABC, @CBS, @CNN) is not my enemy, it is the enemy of the American People!

So they caught Fake News CNN cold, but what about NBC, CBS & ABC? What about the failing @nytimes & @washingtonpost? They are all Fake News!

The failing @nytimes writes false story after false story about me. They don't even call to verify the facts of a story. A Fake News Joke!

The #AmazonWashingtonPost, sometimes referred to as the guardian of Amazon not paying internet taxes (which they should) is FAKE NEWS!

Is Fake News Washington Post being used as a lobbyist weapon against Congress to keep Politicians from looking into Amazon no-tax monopoly?