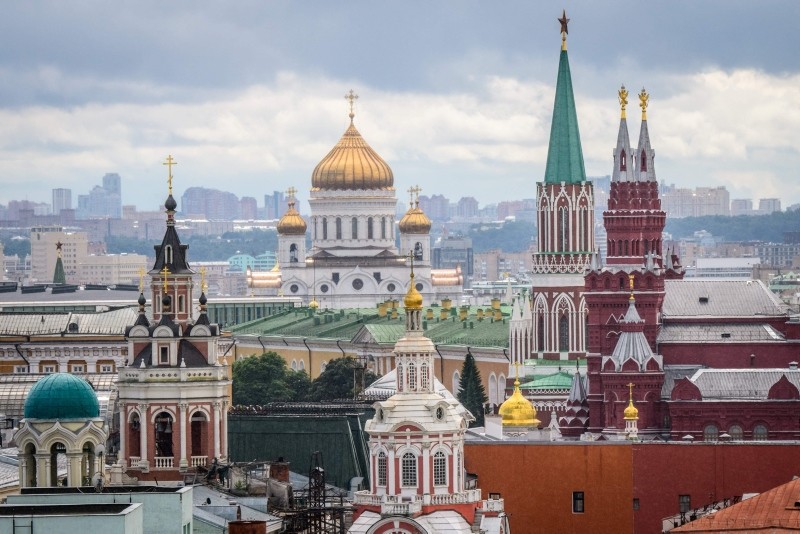 Twelve Russian intelligence officers were indicted by a US grand jury on Friday, just three days before President Donald Trump is scheduled to meet with Russian leader Vladimir Putin, for interfering in the 2016 presidential election.

Announced by Deputy Attorney General Rod Rosenstein, the charges were drawn up by Special Counsel Robert Mueller, the former FBI director who is looking into Russian interference in the November 2016 vote.

Rosenstein told reporters the Russian military officers were accused of "conspiring to interfere with the 2016 presidential election," including by hacking Democratic Party emails ahead of the vote.

"Eleven of the defendants are charged with conspiring to hack into computers, steal documents, and release those documents with the intent to interfere in the election," he said.

"One of those defendants and a 12th Russian are charged with conspiring to infiltrate computers of organizations involved in administering elections."

Rosenstein said he had briefed Trump about the indictment before Friday's announcement.

Trump, who is currently visiting Britain, is scheduled to meet with Putin in Helsinki on Monday.