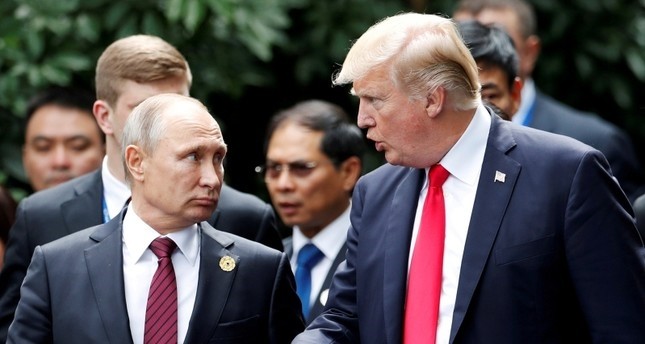 U.S. President Donald Trump has delayed the proposed next meeting with Russia's Putin until 2019, the White House said late Wednesday.

The President cited the Mueller probe for the delay.

"The president believes that the next bilateral meeting with President Putin should take place after the Russia witch hunt is over, so we've agreed that it will be after the first of the year," National Security Adviser John Bolton said in a statement.