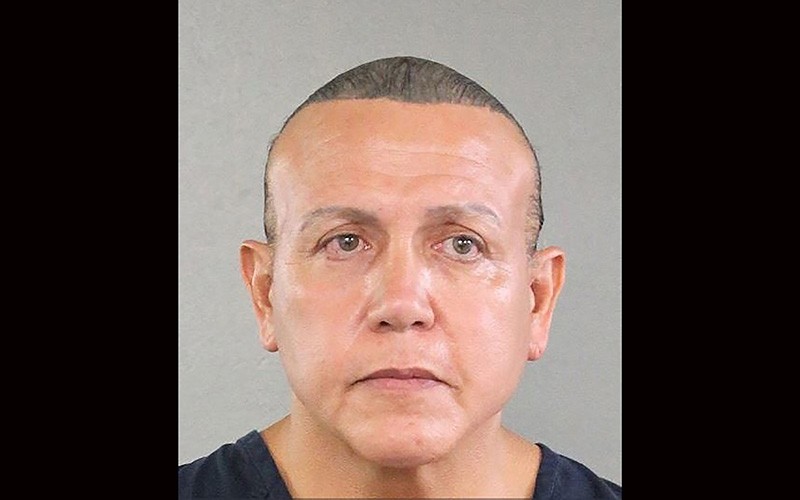 U.S. prosecutors in New York on Friday indicted the Florida man accused of sending pipe bombs to critics of Donald Trump with crimes that carry a maximum sentence of life in prison.

The 56-year-old, who lived in a van plastered with pro-Trump and anti-Democrat stickers before his Oct. 26 arrest, was previously hit with a five-count complaint in the sunshine state.

The registered Republican, who has a criminal history and reported past as a stripper, was subsequently flown to New York and appeared in a Manhattan court earlier this week, before the 30-count indictment was unveiled.

Allegedly included with the bombs were a print-out or photograph of his intended victim marked with a red X.

Outside the New York area, Sayoc is also accused of sending other pipe bombs to former president Barack Obama, former vice president Joe Biden and others.

The attempted bombings fanned tensions across the United States ahead of this week's midterm elections, which saw Trump retain control of the Senate but the Democrats win the majority in the lower House of Representatives.