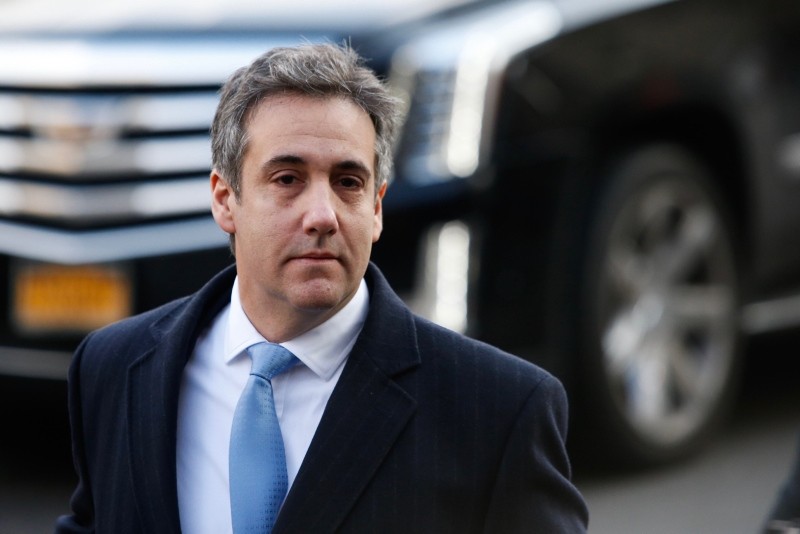 Michael Cohen, U.S. President Donald Trump's former personal lawyer, was sentenced to a total of three years in prison on Wednesday for his role in making illegal hush-money payments to women to help Trump's 2016 election campaign and lying to Congress about a proposed Trump Tower project in Russia.

U.S. District Judge William Pauley in Manhattan sentenced Cohen to three years for the payments, which violated campaign finance law, and to two months for the false statements to Congress. The two terms will run concurrently.

Cohen pleaded guilty to the campaign finance charge in August and to making false statements in November.

Cohen, 52, said he was taking responsiblity for his crimes "including those implicating the President of the United States of America."

Among the charges against Cohen was making "hush money" payments to two women who had threatened to go public during the 2016 presidential election campaign with claims they had affairs with Trump.

Trump this week sought to minimize the importance of the payments saying they were a "simple private transaction" and that they were "wrongly" being called campaign contributions.