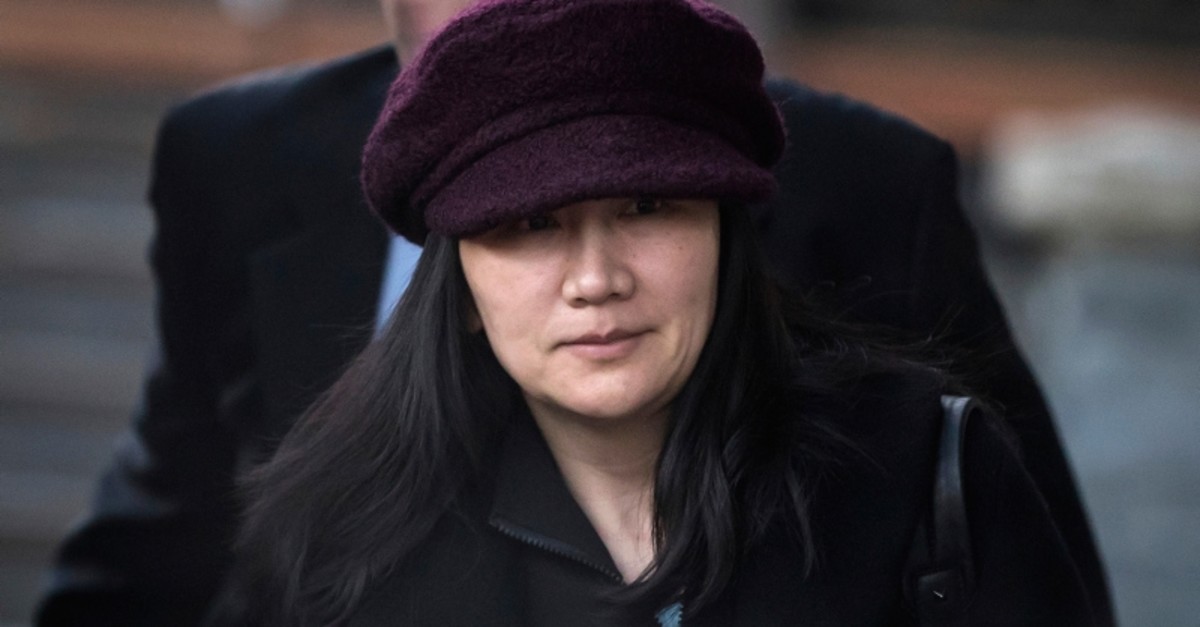 An executive of Chinese tech giant Huawei is suing the Canadian government, its border agency and the national police force, saying they detained, searched and interrogated her before telling her she was under arrest.

Lawyers for Meng Wanzhou said Sunday they filed a notice of civil claim in the British Columbia Supreme Court. Canada arrested Meng, the daughter of Huawei's founder, at the request of the U.S. on Dec. 1 at Vancouver's airport. She is wanted on fraud charges that she misled banks about the company's business dealings in Iran.

Meng, who is scheduled to appear before a British Columbia court on Wednesday, is seeking damages for "misfeasance in public office" and "false imprisonment," the documents show.

"As a direct result of the unlawful YVR [Vancouver International Airport] detention, the plaintiff suffered damages including mental distress, anxiety and loss of liberty," the claim read.

"We are a country governed by the rule of law. Canada is conducting a fair, unbiased, and transparent legal proceeding with respect to the arrest of Ms Meng Wanzhou," Scott Bardsley, a representative for the Public Safety ministry, told dpa in an email.

"With respect to her notice of claim, we do not comment on matters before the courts," he added.

Meng filed the claim in the British Columbia Supreme Court on Friday, the same day the Canadian Justice Department issued an "authority to proceed" on the United States' request for extradition on charges of defrauding financial institutions by concealing information about transactions with Iran.

Meng is the daughter of Huawei founder Ren Zhengfei and her case has strained relations between China, the U.S. and Canada.

There are also additional accusations against Huawei, including stealing trade secrets from its competitor T-Mobile.