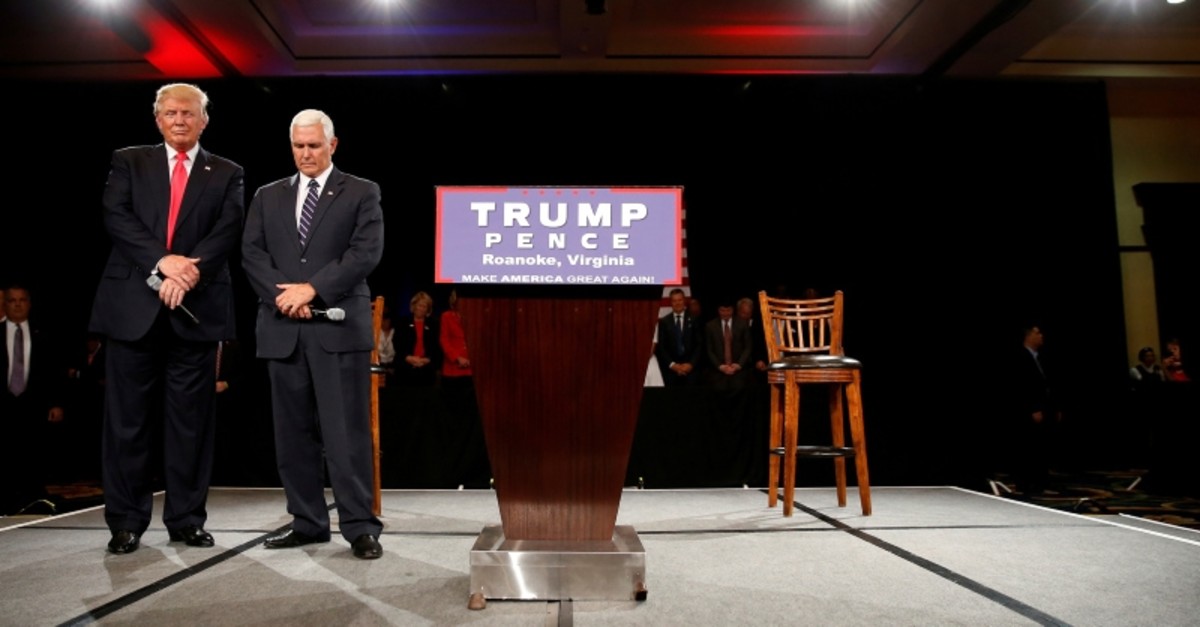 US President Donald Trump said on Friday he will formally announce his re-election bid at June rally in Florida.

The announcement rally is largely a formality as the president has already stated he will seek re-election and his election campaign is already in swing.

Unlike in the 2016 presidential election, when Trump came into a crowded field of Republican candidates as an outsider, he now has the full backing of the Republican establishment.

The Democrats have a crowded field over 20 candidates vying for their party's nomination.