US prepared to talk to Iran with no preconditions, Pompeo says 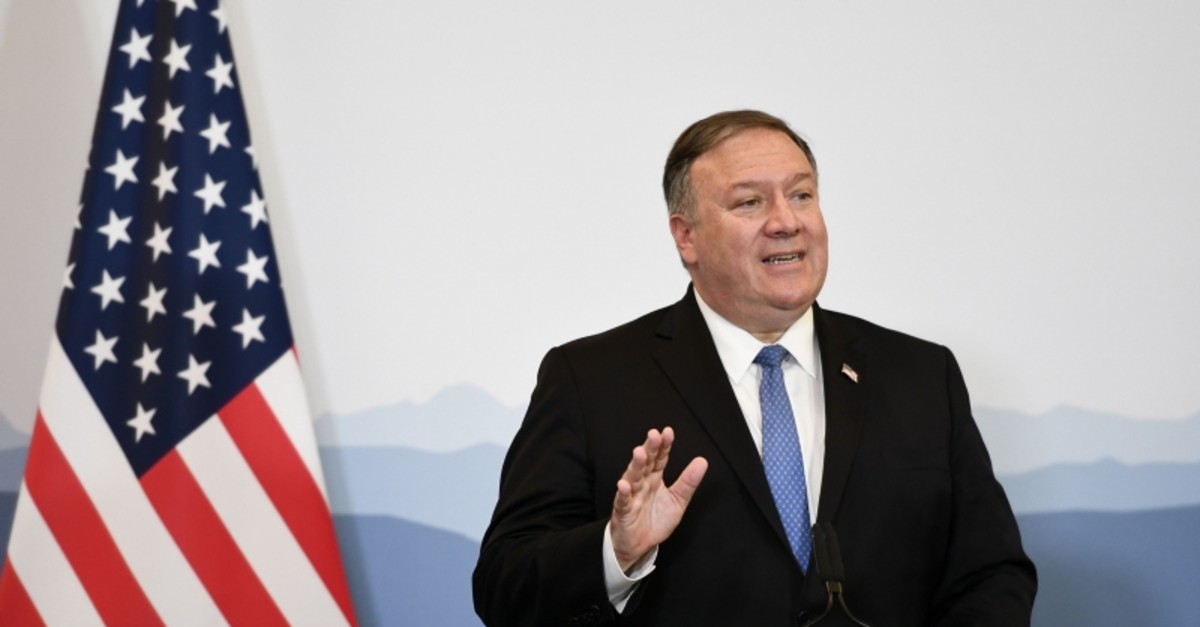 The United States is ready to talk to Iran "with no preconditions," Secretary of State Mike Pompeo said Sunday.

"We are prepared to engage a conversation with no preconditions," Pompeo told a news conference in Switzerland.

However, he reiterated that Washington's goal is to "fundamentally reverse the malign activity of this Islamic Republic."

The U.S. has been placing immense economic pressure on Iran for over a year in the form of sanctions that were reimposed as Washington abandoned the nuclear deal reached between Tehran and the international community in 2015.

Tensions have since escalated to the point that there is talk of potential war.

Iran announced in May that it was partially withdrawing from the nuclear agreement, which is meant to prevent an Iranian nuclear arsenal and has demanded that major powers lift oil and banking sanctions.

The International Atomic Energy Agency (IAEA) said Friday that Iran's nuclear program has not expanded beyond the limits of the 2015 agreement.

The other signatories to the deal - Britain, France, Germany, Russia, China plus the European Union - have expressed the desire to keep it alive.