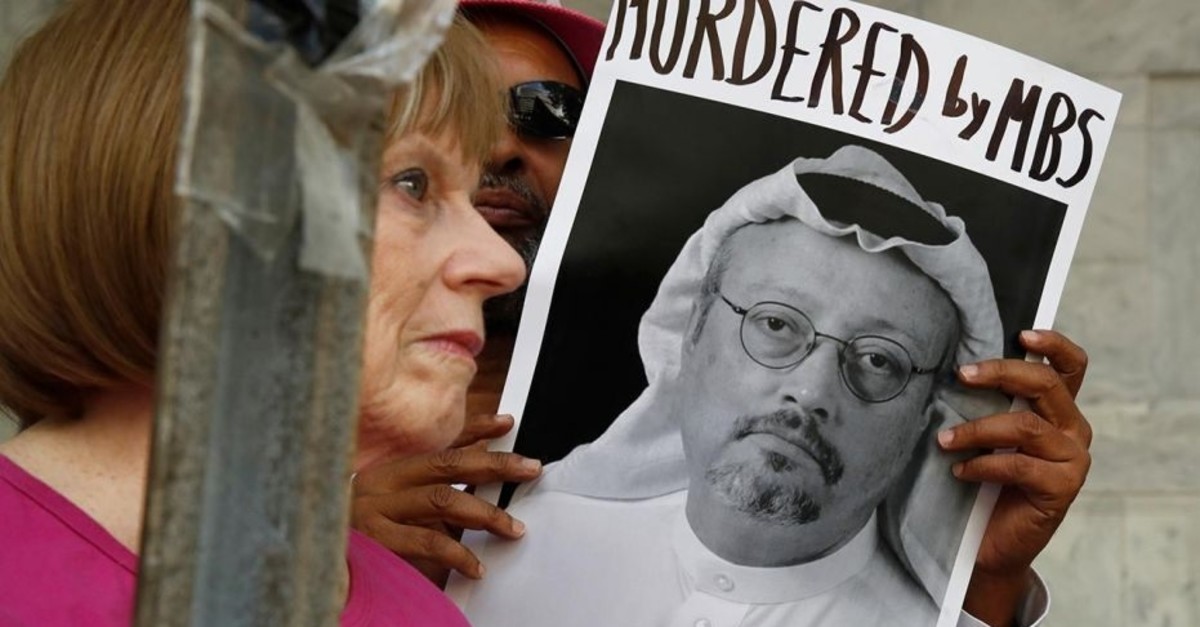 The timing of the approvals is likely to heap pressure on the administration of U.S. President Donald Trump from lawmakers who have become increasingly critical of U.S. support for Saudi Arabia since Khashoggi was killed in the Saudi consulate in Istanbul in October.

Senator Tim Kaine, a Democrat from Virginia where Khashoggi lived, called the timing of the approvals "shocking." The Department of Energy granted the first part 810 authorization on Oct. 18, 16 days after Khashoggi, who was a U.S. resident, died. The second occurred on Feb. 18.

The authorizations were among seven granted to U.S. companies by Trump's administration since 2017, as Washington and Riyadh negotiate a potential wider agreement to help Saudi Arabia develop its first two nuclear power reactors.

The case has brought near unprecedented international scrutiny on Saudi Arabia and its controversial Crown Prince Mohammed bin Salman, whom Khashoggi had criticized.

After weeks of shifting official narratives, Saudi Arabia has said the journalist was killed by a "rogue operation" and arrested 18 people allegedly connected to his death.

U.S. authorities have concluded that responsibility for Khashoggi's death went to the highest levels of the Saudi government. Riyadh denies the crown prince was involved.