Over 60 murders linked to most prolific US serial killer: prosecutor 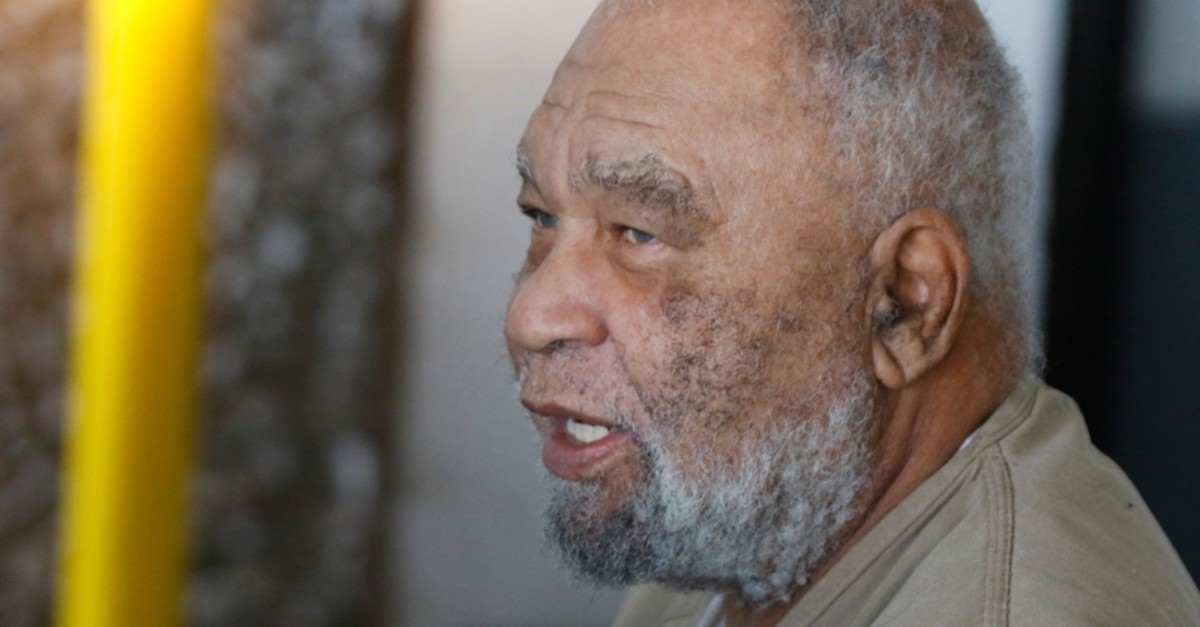 A Texas prosecutor said Friday that investigators have linked more than 60 killings in at least 14 states to a 79-year-old California inmate who may be the most prolific serial killer in U.S. history.

Ector County District Attorney Bobby Bland said Samuel Little continues to cooperate with investigators from around the country who interrogate him in prison about cold case killings dating back to the 1970s.

Little was convicted of killing three Los Angeles-area women and pleaded guilty to killing a Texas woman, and he's serving life sentences in California. Little, who lived a nomadic lifestyle, claims to have killed 93 women as he crisscrossed the country over the years.

Bland said Little is in failing health and has exhausted his appeals, leading him to be forthcoming with investigators.

"At this point in his life I think he's determined to make sure that his victims are found," he said.

During Little's 2014 trial in Los Angeles, prosecutors said he was likely responsible for at least 40 killings since 1980. Authorities at the time were looking for possible links to deaths in Florida, Georgia, Kentucky, Louisiana, Mississippi, Missouri, Ohio and Texas.

But Little was not forthcoming with information at the time and Bland credits Texas Ranger James Holland with gaining Little's trust and eventually eliciting a series of confessions.

Holland had traveled to California last year to speak with Little about cold cases in Texas. That led Little to be extradited to Texas and his guilty plea in December in the 1994 strangulation death of Denise Christie Brothers in the West Texas city of Odessa. But Holland's conversations with Little have continued for months, even after Little was returned to California for incarceration, said Bland, who received an update from Holland this week.

Information provided to Holland was then relayed to investigating agencies in several states, leading to a revolving door of investigators who traveled to California to corroborate decades-old deaths. It was Holland who determined that Little was responsible for 93 deaths, Bland said.

He explained that Little's victims often were suffocated or strangled, in many cases leaving few physical marks and leading investigators to determine the women died of overdoses or of natural causes.

"There's still been no false information given," Bland said. "Nothing has been proven to be false."

Gary Ridgway, the so-called Green River Killer, pleaded guilty to killing 49 women and girls, making him the most prolific serial killer in U.S. history in terms of confirmed kills, though he said he killed 71.