Trump says moon is part of Mars, NASA should go there instead 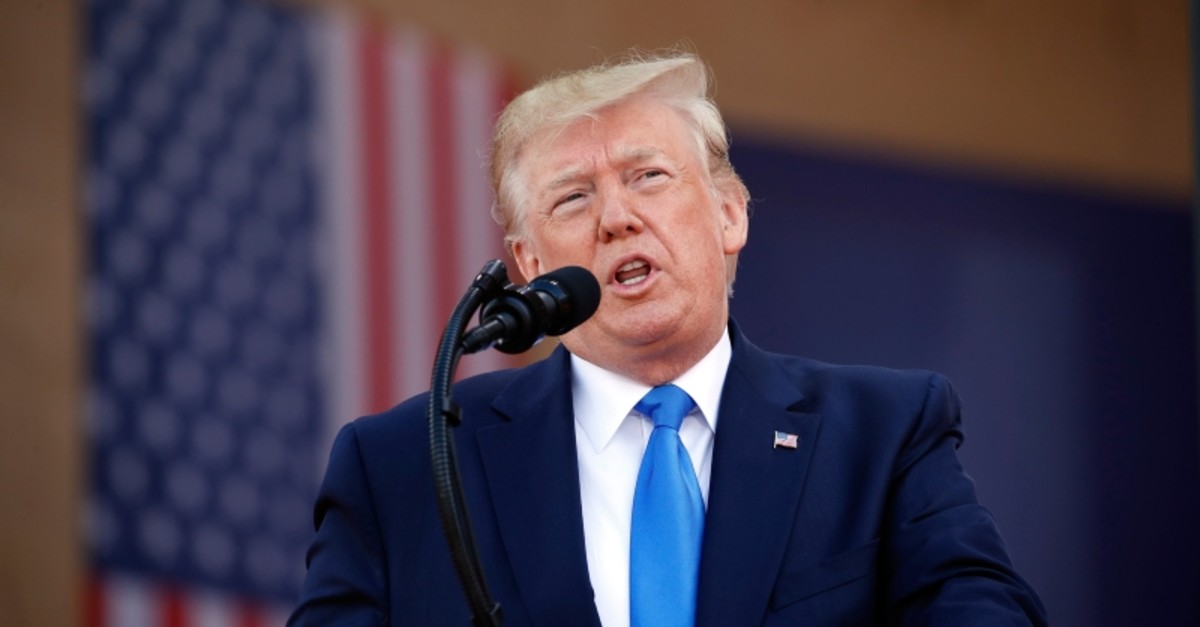 US President Donald Trump tweeted on Friday that NASA should stop talking about going back to the Moon, which caused confusion since his administration aims to restart Moon landings by 2024.

"For all the money we are spending, NASA should NOT be talking about going to the Moon - We did that 50 years ago," Trump tweeted from Air Force One while returning from a visit to Europe.

"They should be focused on the much bigger things we are doing, including Mars (of which the Moon is a part), Defense and Science!" Trump said.

Trump's exact meaning was uncertain, but he may have been urging the US space agency to put more of a focus on the voyage to Mars, with the Moon serving as just a stepping stone.

Vice President Mike Pence announced plans in April to return to the Moon by 2024 although some space experts doubt whether the deadline can be met.

On its website, NASA, which made six manned Apollo missions to the Moon between 1969 and 1972, says that "exploration of the Moon and Mars is intertwined."

"The Moon provides an opportunity to test new tools, instruments and equipment that could be used on Mars, including human habitats, life support systems, and technologies and practices that could help us build self-sustaining outposts away from Earth," it says.

Speaking in April, NASA administrator Jim Bridenstine said "this time, when we go to the Moon, we're actually going to stay.

"We're not going to leave flags and footprints and then come home to not go back for another 50 years," he said.

Trump rarely tweets about space or NASA, leaving the agency in the hands of Pence and focusing more on its military aspects such as the creation of a "space force."

One of his last tweets on the subject was on May 13 when he said "Under my Administration we are restoring @NASA to greatness and we are going back to the Moon, then Mars.

"I am updating my budget to include an additional $1.6 billion so that we can return to Space in a BIG WAY!" he said.