US to send migrants back to Mexico 'full-throttle,' Pompeo says 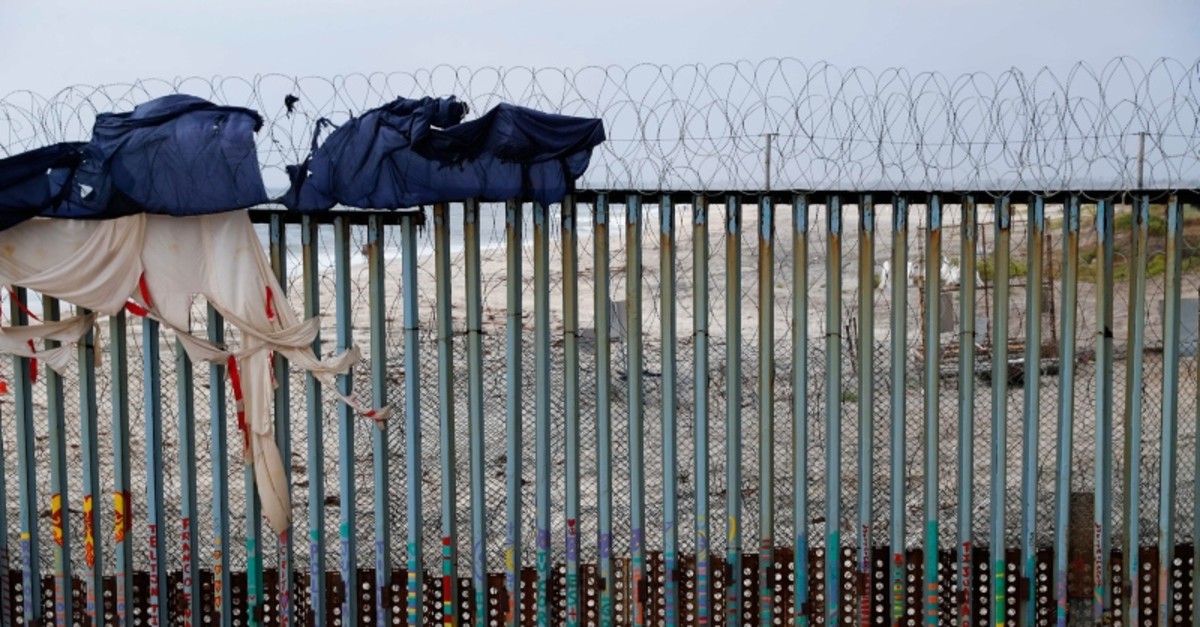 Secretary of State Mike Pompeo on Monday said the U.S. will now have increased capacity to send asylum seekers back to Mexico from points across the entire frontier, following a deal reached last week with its southern neighbor.

"Those crossing the United States' southern border will be rapidly returned to Mexico," Pompeo told reporters in Washington. He said that while in the past the U.S. was able to send back only hundreds daily, "we now have the capacity to do this full-throttle."

Pompeo said he had "full confidence" Mexico would live up to its commitments, including deploying troops to its southern border. He would gauge the effectiveness of the new steps within a month to 45 days, he added.

Pompeo warned that Washington could still slap tariffs on Mexico if not enough progress was made on its commitment to stem illegal immigration.

"If it's the case that we're not making sufficient progress there is risk those tariffs will go back in place," he said.

U.S. President Donald Trump has spoken with Mexican President Andres Manuel Lopez Obrador, Pompeo said, adding that plans were also in place to work together with Central American nations to stem the tide of migrants.

Meanwhile, Mexico's Foreign Minister Marcelo Ebrard said Monday that if migration at Mexico's southern border does not decrease within 45 days, the government would begin talks with the U.S. about accepting a "safe third country" agreement.

The agreement would require migrants to submit asylum claims in Mexico rather than with U.S. authorities.

"We would start conversations about what they would like, which is for Mexico to become a safe third country," said Ebrard, speaking on a Mexican radio program.