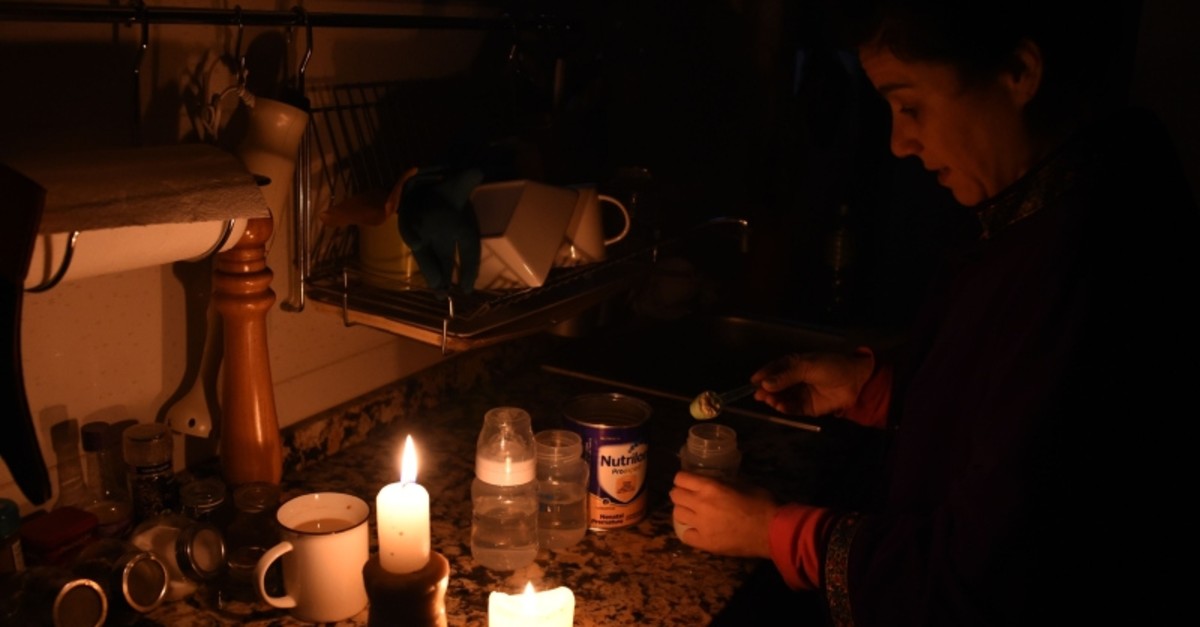 A massive outage blacked out Argentina and Uruguay on Sunday, leaving both South American countries without electricity, power companies said.

By mid-morning, streets were largely empty in a rainy Buenos Aires although some stores were open, operating with generators, while Montevideo, the Uruguayan capital, was almost entirely without power with only some traffic lights working.

Uruguay's system went down at 7:06 a.m. (1006 GMT), according to the Uruguayan power company UTE, which attributed the outage to "a fault in the Argentine network."

"The causes are being investigated and have not yet been determined," Argentina's secretariat of energy said on its Twitter account, adding it would take "some hours" to restore power completely.

Argentina, with 44 million people, and Uruguay, with 3.4 million, have a common power grid centered on the bi-national Salto Grande dam, 450 kilometers (280 miles) north of Buenos Aires.

Two Argentine power companies confirmed that the failure knocked out electricity throughout Argentina, without specifying the cause.

"A massive failure in the electrical interconnection system left all Argentina and Uruguay without power," Edesur Argentina said on Twitter.

Edenor, Argentina's largest electricity distributor, attributed the outage to a "general failure in the interconnection system."

UTE said the failure left Uruguay's "entire national territory without service, as well as several provinces of the neighbor country."

More than an hour after the blackout, UTE said its system was being brought back "from zero."

"Some coastal cities already have service and work continues toward general restoration (of power)," it said.