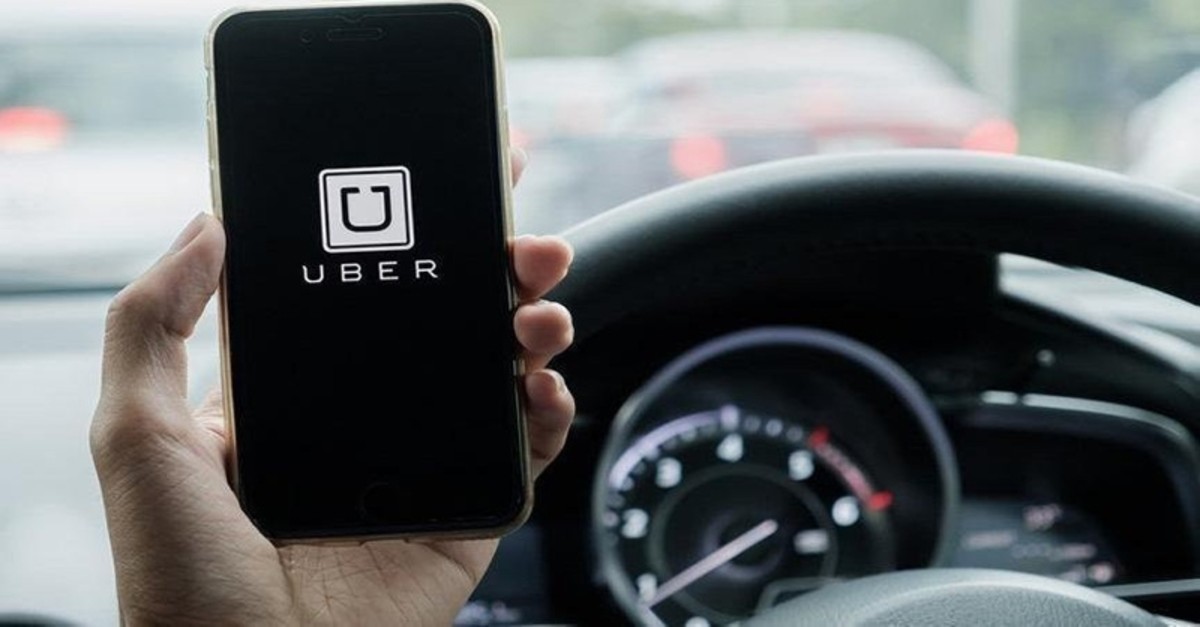 A man who drove for Uber in New York City has been sentenced to three years in federal prison for abducting a woman who fell asleep inside his vehicle.

A judge Monday also ordered Harbir Parmar to pay more than $3,600 in restitution for overcharging customers.

Parmar pleaded guilty in March to charges of kidnapping and wire fraud.

The kidnapping happened in February 2018 after the woman ordered a ride from Manhattan to her home in White Plains, New York, about an hour away.

Prosecutors said Parmar changed her destination to an address in Boston, Massachusetts, after she fell asleep.

The woman told authorities she awoke to Parmar groping her in the back seat, reaching under her shirt.

Parmar ultimately left the woman on the side of a highway in Connecticut.