US suicide rates up 33% since 1999, sharpest increase among young adults 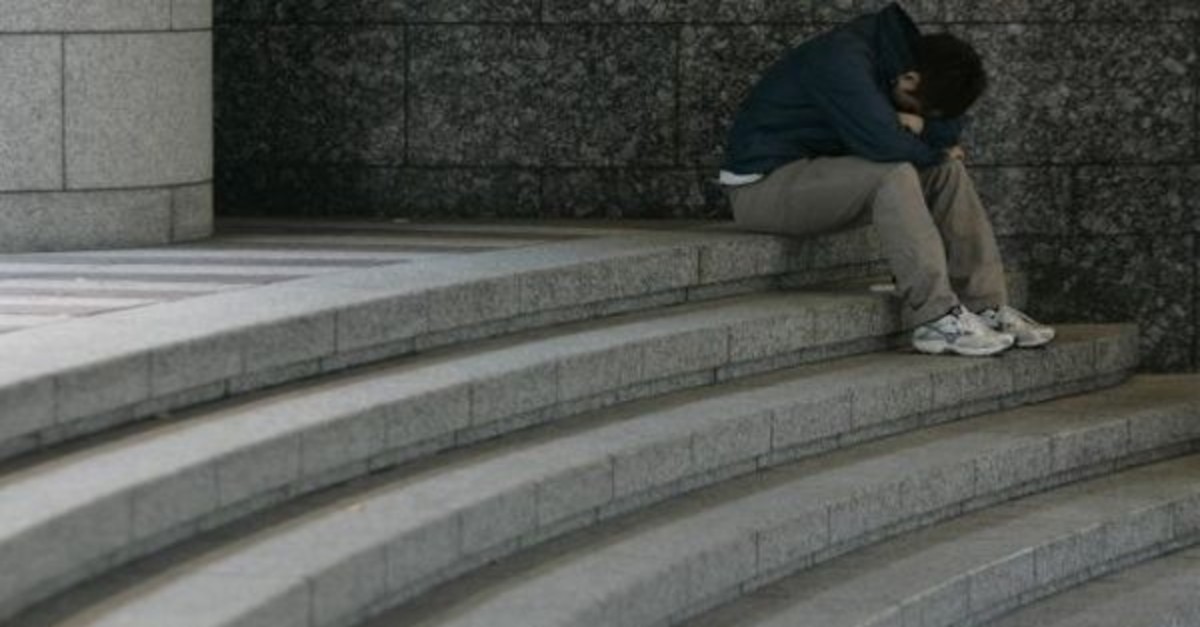 The suicide rate in the United States increased 33 per cent between 1999 and 2017, the Centers for Disease Control and Prevention reported.

It is the latest in a troubling trend of reports showing more men and women, in nearly all states and across various racial and ethnic groups, dying by suicide. Experts say it's a public health crisis.

Researchers from Harvard Medical School and Tel Aviv University took a closer look at suicides among adolescents and young adults, groups in which suicide is the second leading cause of death.

The majority were males, which fits a well-established trend that women attempt suicide more often than men, but men die more often from it. Researchers believe this has to do with the means used. Men more often use guns, which are more likely to result in death. Women often use pills - a trend that has more than doubled in the last decade.

Particularly concerning, both groups of researchers noted, is that this data might underestimate the problem. Causes of death on death certificates can be wrong; for example, if a suicide using opioids is mistaken for an accidental overdose.

Suicide is a complex topic, and any individual death is typically driven by a number of factors. But researchers have suggested several potential drivers behind the recent increase.

Among adolescents and young adults, researchers point to the growing use of social media and the proliferation of smartphones, which may increase cyberbullying and lead to feelings of loneliness, but research on the topic is still divided.

For middle-aged white adults, researchers have suggested the increasing suicide rate may be linked to a loss of blue-collar jobs, especially in rural or low-income areas, and concerns that they will not be financially better off than their parents.

Although there's no one solution, suicide is preventable, experts say, and requires a public health approach.

Identifying people at risk and getting them help early is a major step. Look for warning signs such as an individual talking about feeling trapped or hopeless, experiencing major changes in sleeping or eating habits, or becoming more withdrawn.

If you're concerned about someone, experts recommend asking them directly if they're thinking of killing themselves rather than using euphemisms.

It's also important to remove any lethal means from the person's home, experts say. Lock up guns and get rid of pills, for instance.

Many schools and companies are trying to promote mental health through training in positive psychology and how to build emotional resilience. Experts suggest using social media in small doses and with a specific purpose in mind to limit any harmful effects it may have on mental health.

If someone does attempt suicide, it's critical that they get counseling and support immediately afterward, experts say, as research shows they are at higher risk to try again.