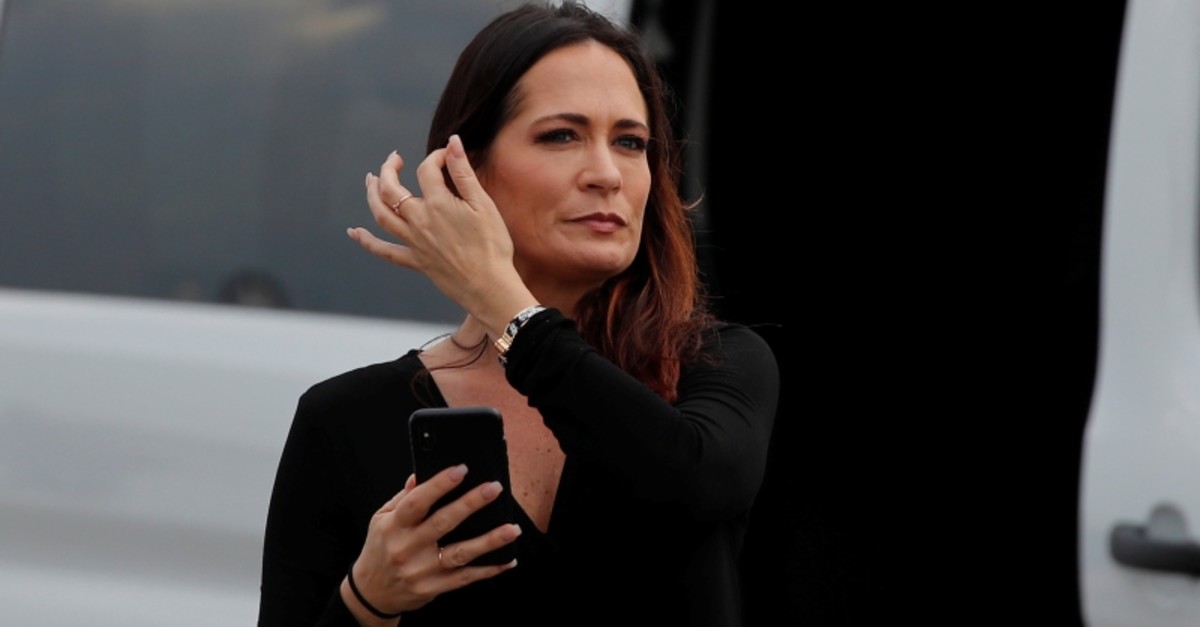 Stephanie Grisham, who has been with the Trumps since 2015, will also take on the role of White House communications director.

The first lady tweeted Tuesday that she "can think of no better person to serve the Administration & our country."

Sanders was one of Trump's closest and most trusted White House aides and one of the few remaining who worked on his campaign, taking on the job of advocating for and defending a president who had his own unconventional ideas about how to conduct the people's business.

Under her roughly two-year tenure as chief spokeswoman for the White House, daily televised briefings led by the press secretary became a relic of the past after Sanders repeatedly sparred with reporters who aggressively questioned her about administration policy, the investigation into possible coordination between Trump's campaign and Russia or any number of controversies involving the White House.

Sanders has not held a formal briefing since March 11 and said she does not regret scaling them back. Instead, reporters were left to catch her and other administration officials on the White House driveway after their interviews with Fox News Channel and other networks.

Trump also has made it a habit to regularly answer reporters' questions in a variety of settings, most notably on the South Lawn before boarding the Marine One helicopter. Sanders often sought to justify the lack of formal briefings by saying they were unnecessary when journalists could hear from Trump directly.