UK envoy to US blasts Trump administration as 'inept,' 'incompetent' in leaked memos 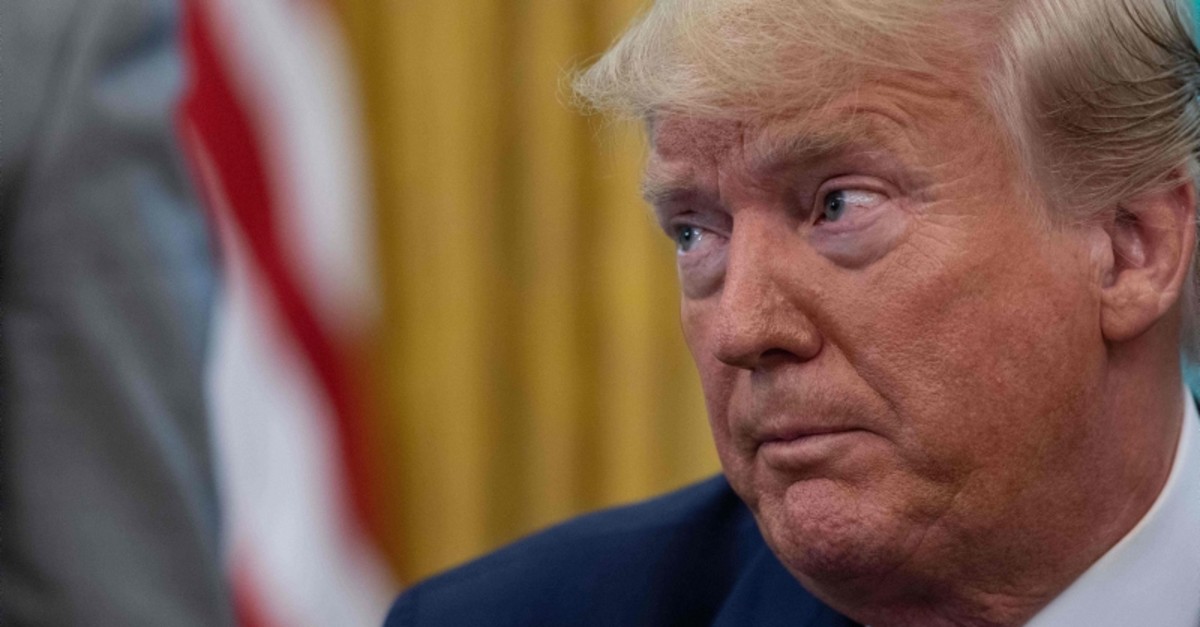 The United Kingdom's ambassador in the United States has described President Donald Trump and his administration as "inept" and "uniquely dysfunctional," according to leaked diplomatic memos published by the Mail on Sunday.

Ambassador Kim Darroch reportedly said Trump's presidency could "crash and burn" and "end in disgrace," in the cache of secret cables and briefing notes sent back to Britain seen by the newspaper.

The paper said the most damning comments by Darroch described Trump, who was received by Queen Elizabeth II during a state visit to Britain just last month, as "insecure" and "incompetent."

A memo sent following the controversial visit said the president and his team had been "dazzled" by the visit but warned Britain might not remain "flavor of the month" because "this is still the land of America First."

He reportedly wrote that the "vicious infighting and chaos" inside the White House — widely reported in the U.S. but dismissed by Trump as "fake news" — was "mostly true."

Darroch is one of Britain's most experienced diplomats whose posting in Washington D.C. began in January, 2016, prior to Trump winning the presidency.

The Mail on Sunday said the memos, likely leaked by someone within Britain's sprawling civil service, cover a period beginning in 2017.

In one of the most recent reported dispatches filed on June 22 Darroch criticized Trump's fraught foreign policy on Iran, which has prompted fears in global capitals of a military conflict, as "incoherent" and "chaotic."

He allegedly said the president's assertion, that he called off retaliatory missile strikes against the Iranian regime after a U.S. drone was shot down because it risked killing 150 Iranians, "doesn't stand up."

"It's more likely that he was never fully on board and that he was worried about how this apparent reversal of his 2016 campaign promises would look come 2020," Darroch reportedly stated, referring to the next presidential election.

Britain's Foreign Office did not dispute the veracity of the memos.

"The British public would expect our ambassadors to provide ministers with an honest, unvarnished assessment of the politics in their country," a spokeswoman said.

"Their views are not necessarily the views of ministers or indeed the government," she added, noting "we pay them to be candid."

"Our team in Washington have strong relations with the White House and no doubt that these will withstand such mischievous behavior," the spokeswoman said of the potential fallout from the leak.