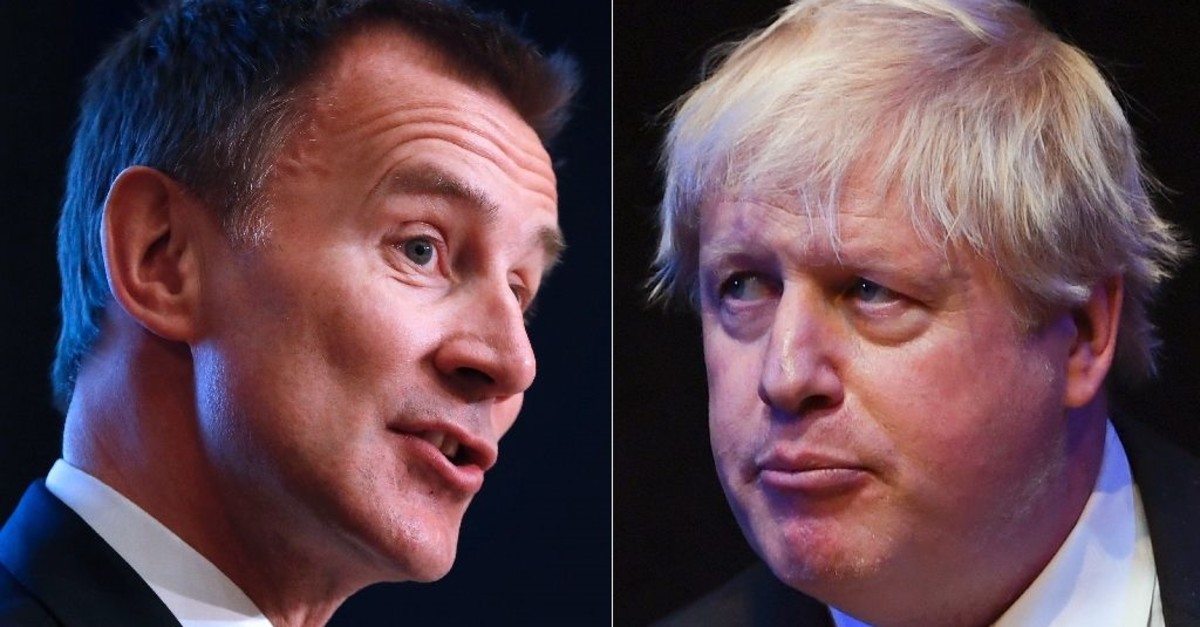 It seems that the dispute between the Trump administration and the British ambassador has divided the U.K. as well, as the two candidates for British prime minister and next Tory leader have took rather different approaches to the "tricky and sensitive" issue.

First to comment on the issue was Foreign Secretary Jeremy Hunt who called U.S President Donald Trump's tweets criticizing Prime Minister Theresa May and the British government "disrespectful and wrong."

"Friends speak frankly so I will: these comments are disrespectful and wrong to our prime minister and my country," he tweeted Tuesday at Trump.

"Your diplomats give their private opinions to [U.S. Secretary of State Mike Pompeo] and so do ours!" he added.

Hunt, who is vying to with Boris Johnson to succeed May as Conservative leader, says that if he beats Johnson, the U.S. ambassador to Washington, Kim Darroch, will remain at the post.

Meanwhile, Boris Johnson, the leading contender to become Britain's prime minister, declined to say whether he would keep the country's ambassador to Washington in his job.

Outgoing Prime Minister Theresa May has given her full support to Washington envoy Kim Darroch after he described Trump's administration as "dysfunctional" and "inept" in memos that were leaked to a British newspaper on Sunday.

Asked if he would keep Darroch in his job if he becomes prime minister, Johnson said: "I'm not going to be so presumptuous as to think I'm going to be in a position (to do that)".

He then said Trump had been dragged into a British political row. "I don't think it was necessarily the right thing for him to do," he said in an ITV television debate. "But let's face it, our relationship with the U.S. is of fantastic importance.

"I have a very good relationship with the White House. It's very important that we should have a close friendship, a close partnership with the United States."