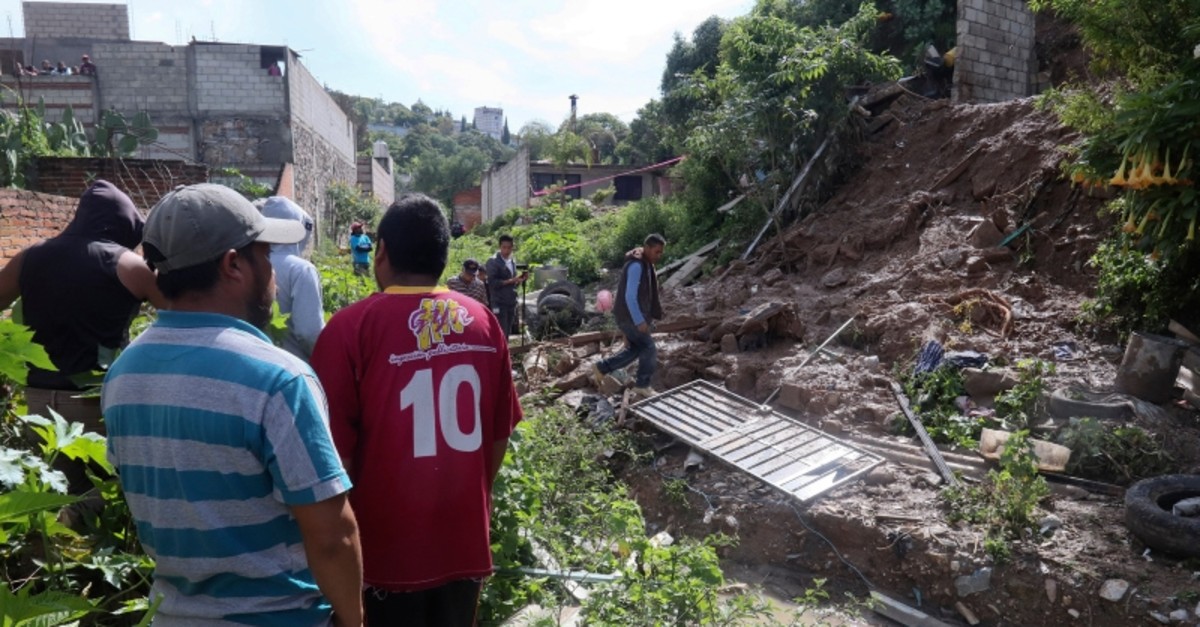 Six people, including three children, were killed in a landslide during heavy rains in central Mexico, authorities said on Thursday.

The death toll had initially been given as seven.

The overnight landslide hit a house in the village of Santo Tomas Chautla, about 150 kilometres south-east of Mexico City, burying the family that was inside, authorities in the state of Puebla said on Facebook.

A graduation party was going on in the house at the time, broadcaster TV Azteca reported.

Plans would be made to prevent a similar disaster in the area in the future, the authorities said.

Mexico's rainy season lasts from May to November. It frequently causes landslides and flooding.