Call this a joke but 1.5 million have actually signed up to Facebook event to storm mysterious US base Area 51 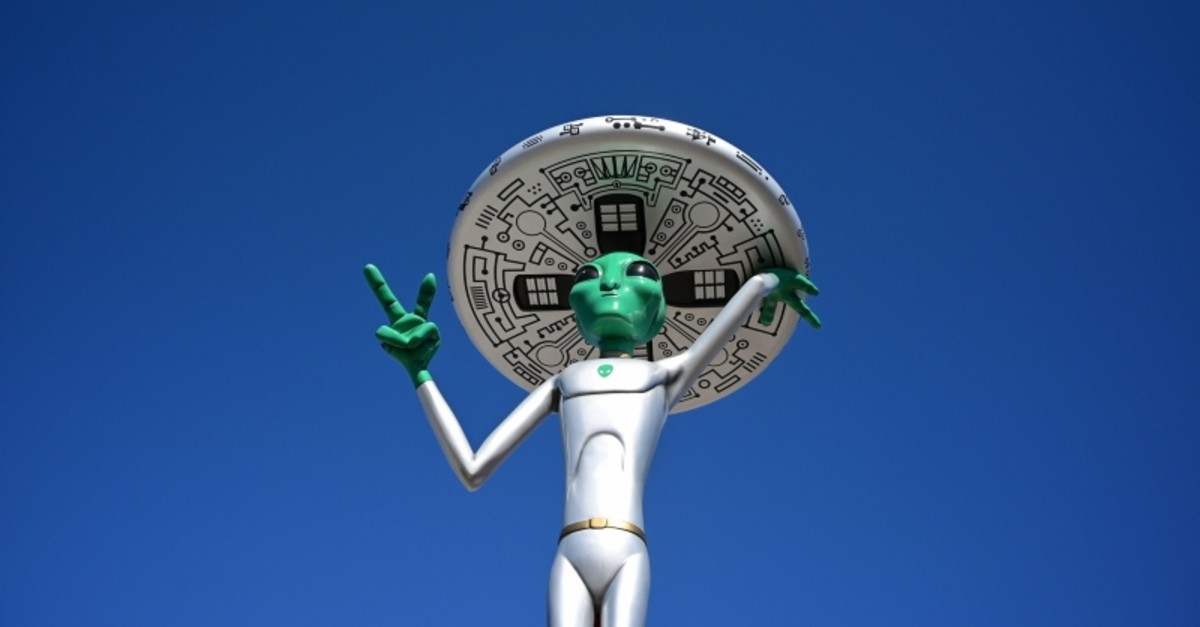 For more than a century, scientists have scoured the known universe for signs of extraterrestrial life, an endeavor that has thus far proved fruitless -- unless you believe the U.S. government is hiding aliens at a remote base in Nevada.

The number of people persuaded of this theory could be growing.

As of Tuesday, nearly 1.5 million people had signed up for a Facebook event called "Storm Area 51, They Can't Stop All Of Us" scheduled for the early hours of September 20, and some 1.2 million more had marked themselves as "interested."

Area 51 is a highly classified US Air Force base in the Nevada desert, the very existence of which was not publicly acknowledged by the CIA until 2013, when the agency declassified documents relating to the U-2 spy plane.

The intense secrecy surrounding the facility has made it fodder for alien conspiracy theories and it has long featured in pop culture, including the "The X Files" TV show and the movie "Independence Day."

The Facebook event's creators explained: "We will all meet up at the Area 51 Alien Center tourist attraction and coordinate our entry.

"If we naruto run, we can move faster than their bullets. Let's see them aliens."

"Naruto," for those uninitiated in Japanese anime, is a popular character known for leaning forward as he sprints with his arms outstretched behind him.

The event has already spawned countless memes, many centering around how best to distract the guards so others can sneak in (try searching for "Area 51" on Twitter).

Others speculate that the FBI may track those who plan to attend the event.

In a pinned post on the Facebook page, one of the event's "organizers" took the precaution of issuing a disclaimer that he attracts the wrong kind of attention.

"P.S. Hello US government, this is a joke, and I do not actually intend to go ahead with this plan," wrote Jackson Barnes. "I just thought it would be funny and get me some thumbsy uppies on the internet."

The Air Force was apparently not amused, telling the Washington Post: "[Area 51] is an open training range for the U.S. Air Force, and we would discourage anyone from trying to come into the area where we train American armed forces.

"The U.S. Air Force always stands ready to protect America and its assets."