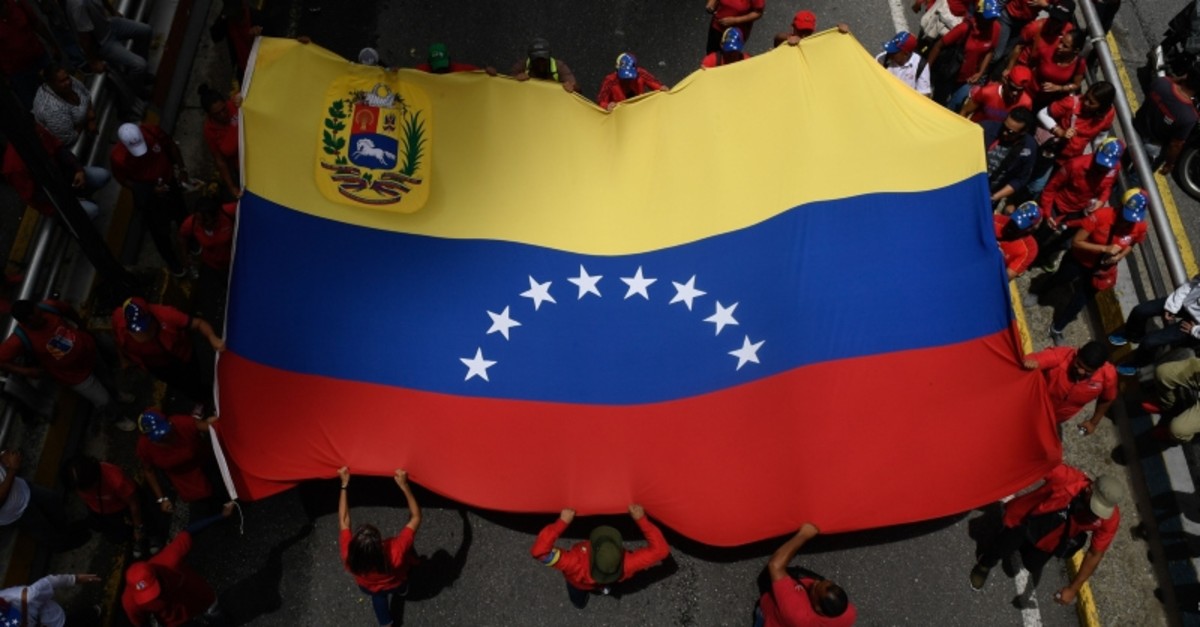 The U.S. Treasury placed four senior Venezuelan military intelligence officials on its sanctions blacklist Friday, tying them to the death in custody of a navy captain who was allegedly tortured.

Acosta was arrested in June on charges of plotting to assassinate President Nicolas Maduro.

He died in custody eight days later, after having appeared in court showing signs of physical abuse, according to the Treasury.

"The DGCIM, including these officials, has been accused of systemic human rights abuses and repressing dissent," the Treasury said.

The sanctions block any property controlled by the individuals under U.S. jurisdiction, and forbid any Americans or companies with U.S. presence from doing business with them.

The Treasury said the sanctions were not necessarily permanent and could be lifted on people "who take concrete and meaningful actions to restore democratic order, refuse to take part in human rights abuses, speak out against abuses committed by the government and combat corruption in Venezuela."

U.S. President Donald Trump's administration has sought to leverage sanctions amid its push to oust Maduro, whose 2018 re-election has been deemed illegitimate by the United States and many Western nations. Maduro has retained the backing of the country's military and other institutions.

The European Union has also said it is readying sanctions over the case, while the United Nations has called for an independent investigation into the captain's death.