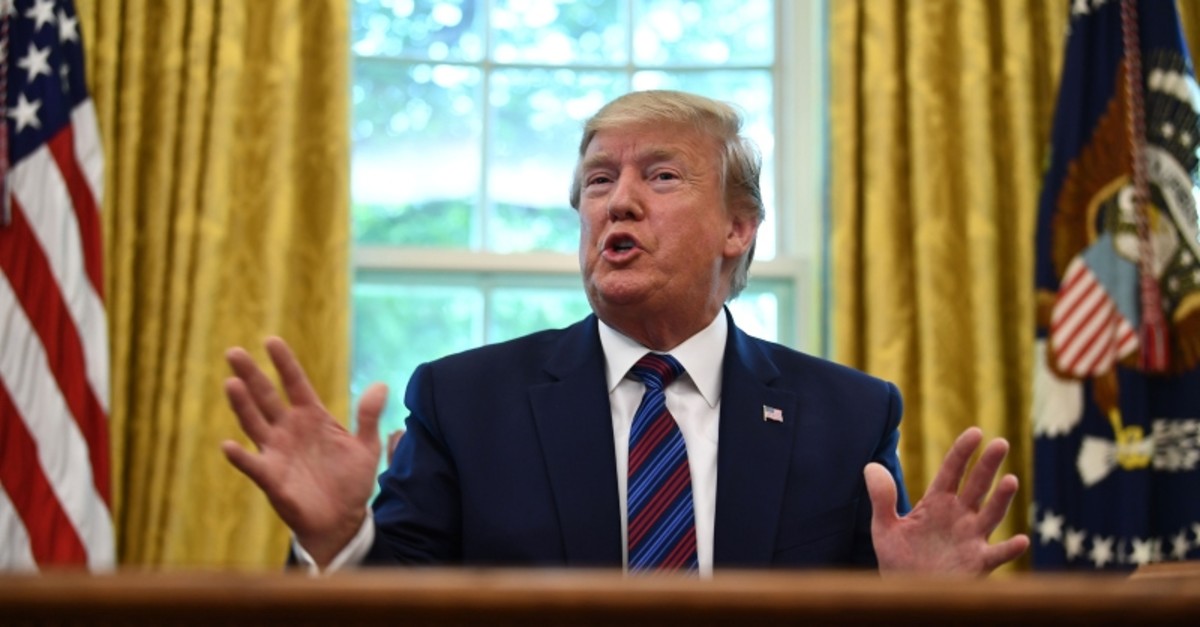 The U.S. Department of State said Tuesday that the administration has not changed its stance on the 1915 events, which the Senate recently dubbed as a so-called "genocide" at the hands of the Ottoman Empire.

The Senate's resolution said that recognizing the "genocide" was an official policy. The House of Representatives passed a similar resolution.

"The position of the administration has not changed," State Department spokeswoman Morgan Ortagus said in a statement. "Our views are reflected in the President's definitive statement on this issue from last April."

In April, the White House denounced "one of the worst mass atrocities of the 20th century," and like previous administrations, President Donald Trump avoided the term "genocide."

Recognition of the 1915 events as "genocide" had stalled in Congress for decades, stymied by concerns of U.S.-Turkey relations.